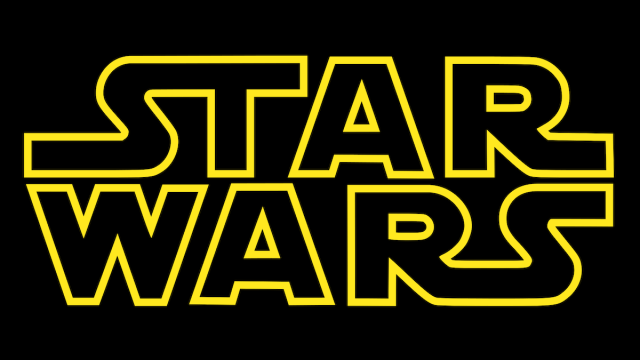 Obi-Wan Kenobi once stated “Your eyes can deceive you; don’t trust them.” This sage wisdom sadly does not apply to tattoos. They are, after all, a visual medium. If you have made the decision to celebrate your love of Star Wars with a tattoo, it is difficult to decide what to get. When it comes to getting your favorite fandom tattooed on your body, the options are as varied as the galaxy itself. It is easy to get overwhelmed and lost in space. Never fear, this list can serve as your inspiration as you plan the perfect tat. Don’t hesitate too long for as the great Yoda said, “Try not. Do or do not. There is no try.”

A classic symbol of the Star Wars universe is the Death Star. This space station was a weapon that was capable of destroying entire planets (RIP Alderaan). This tattoo would be easily recognizable even if one was not a Jedi. It could show your affinity for the dark side or serve as a reminder of life’s fragility. It could also symbolize your allegiance to the Rebel Alliance as they destroyed two different Death Stars.

Grogu and the Mandalorian

The most adorable recent addition to the Star Wars universe is without a doubt Grogu, also commonly referred to as The Child or Baby Yoda. Grogu’s relationship with the Mandalorian is heartwarming and a wonderful idea for a fan tattoo. The two love each other deeply in a parent-child type of relationship. As the Mandalorian would succinctly say, “This is the way.”

Where would the Star Wars universe be without the droids? Quite simply, lost and very confused. The droids play an integral role in keeping the galaxy running smoothly. This makes them a great candidate for tattoos. BB-8 is a more recent addition to team droid, first appearing in 2015’s The Force Awakens. BB-8 fought bravely alongside Resistance X-wing fighter pilot Poe Dameron. Poe trusted him with a map that would eventually lead to Luke Skywalker.

A figure from the first trilogy who is experiencing a renewed surge in popularity because of his new series is Obi-Wan Kenobi. He is a complex character which makes fertile ground for many tattoo ideas. He trained Anakin Skywalker and watched as he turned into Darth Vader, and he put himself in danger looking after Luke and Leia while living as a hermit in the desert. Let’s just say the guy probably had some things to work out in therapy.

Another member of team droid that would make a great tattoo idea is R2-D2. He was the original droid who made audiences fall in love with the machines. He started out as Princess Leia’s droid but has had many masters over the years. Long before BB-8 hid a map, R2-D2 smuggled out the plans to the Death Star. His cheeky humor and friendship with C-3PO would be a great thing to immortalize on your body.

Perhaps your love of Star Wars is so vast you want to recreate a whole scene in tattoo form. That is a great idea. This example shows the iconic Battle of Hoth scene. This battle is significant because the rebels lose, but manage to evacuate safely so the audience does not feel too bad. Plus who doesn’t love AT-ATs?

Another great idea is to get a tattoo of one of the posters of the movies. The original movie poster now known as Star Wars “Style A” was designed by Tom Jung in 1977. It contains many easter eggs that are great conversation starters; for example, Luke is wearing Darth Vader’s boots. A subtle hint about their relationship. Another great foreshadowing clue is Leia is holding Han Solo’s blaster.

The Star Wars movies are full of great quotable dialogue. Here are two examples of quotes in tattoo form from the movies: C3PO saying, “Thank the maker”, and Admiral Ackbar warning us, “It’s a trap!” If you have a favorite quote or wise saying from the films or show, it would make a great tattoo.

Another cute furry creature from the Star Wars universe are Ewoks. They are like teddy bears. If you are looking for a cute and fluffy Star Wars tattoo, an Ewok is just the thing. They live in the forest on the moon of the planet Endor. They were instrumental in the Battle of Endor, destroying the Imperial shield generator to pave the way for victory.

The tattoo ideas on this list give you some great starting points for your design journey. Just like Yoda said, “In a dark place we find ourselves and a little more knowledge lights our way.”