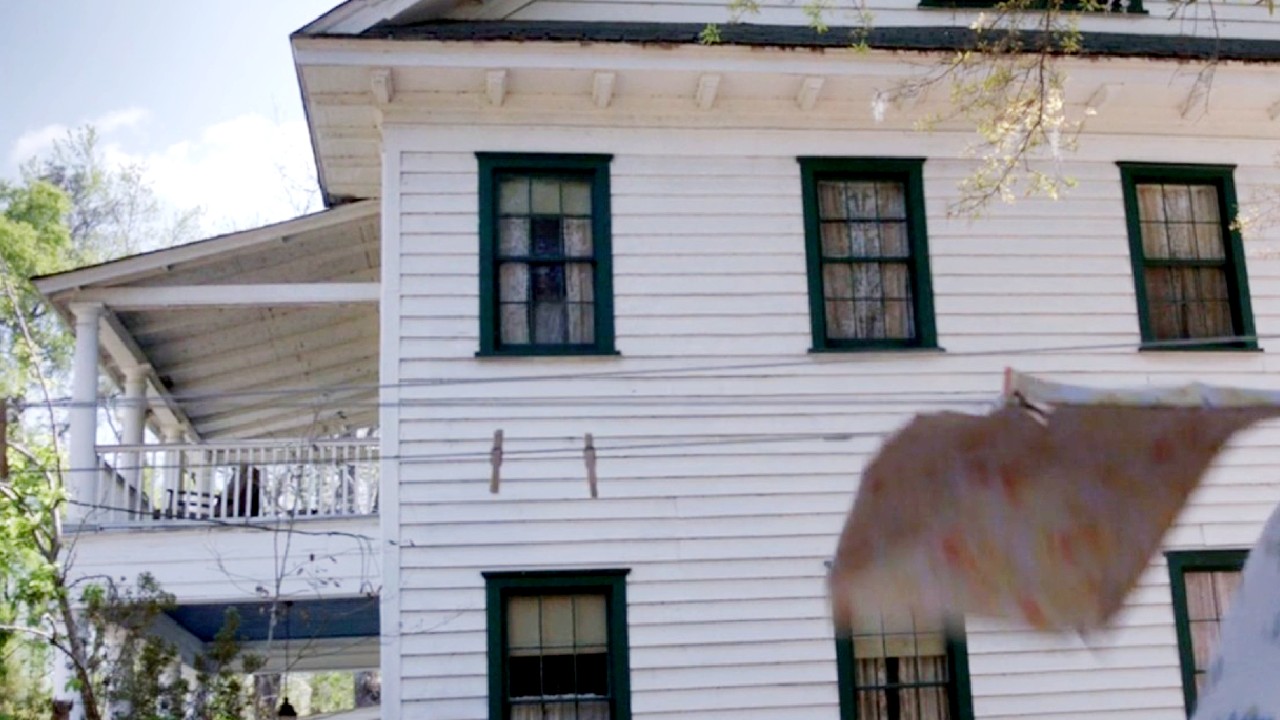 The Rhode Island home that inspired the 2013 film The Conjuring has sold for more than $1.5 million, with the new owners committing to keeping the nearly 300-year-old house open for public tours.

The house is the famed locale of paranormal investigations conducted by Ed and Lorraine Warren, the characters at the center of James Wan’s Conjuring universe of films, portrayed by Patrick Wilson and Vera Farmiga, respectively.

The new owner, Jacqueline Nuñez, won a bid amid offers from around the world to buy the home from the previous owners, Cory and Jennifer Heinzen, Boston Globe reported.

“I came to visit and thought, ‘I have to have this house.’ This purchase is personal for me. It’s not a real-estate development. It’s around my own beliefs,” Nuñez told the Globe.

The previous owners, the Heinzens, said they chose a buyer with a similar passion for a belief in the paranormal. Nuñez, a Boston developer who owns WonderGroup LLC, made a joint announcement with the Heinzen family Thursday on Facebook, appropriately live-streamed from the home’s “seance room,” where the aforementioned paranormal investigators conducted their attempt to drive away evil spirits back in October 1973.

The original haunting of the Perron family nearly 50 years ago inspired a book written by the daughter, Andrea Perron, and later inspired the blockbuster film, which have both spurred interest from ghost-chasers around the globe.

Guests will continue to be able to participate in nightly paranormal investigations, day tours, and live-streamed events, with the Heinzens remaining involved in the business they started, Nuñez said.

On the movie front, The Nun 2 is the latest forthcoming film underway in the expanding Conjuring franchise as Warner Bros. announced last month.