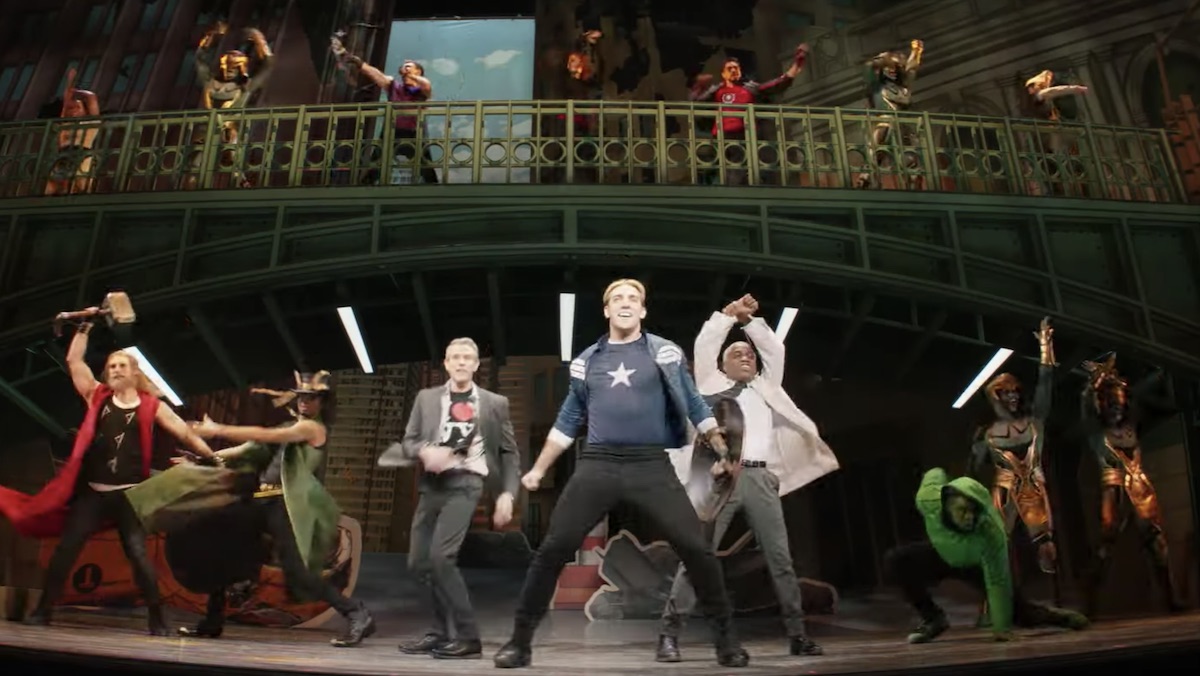 Having whetted our collective appetites through Hawkeye‘s Rogers: The Musical, Marvel Cinematic Universe fans have made it clear they’d be ready and willing to embrace a full-blown song and dance extravaganza starring Earth’s Mightiest Heroes, and now the director of the year’s best blockbuster has weighed in to state there’s no reason why the Avengers shouldn’t.

Unless you’ve been sleeping under a rock, you’ll be fully aware that S.S. Rajamouli’s RRR has been one of the most talked-about releases of the year, and with good reason. Having conquered the box office, dominated the Netflix charts, won rave reviews from critics and audiences, before making a splash in the Academy Awards conversation, it’s comfortably one of the finest features to emerge in 2022.

Deftly blending music, comedy, action, romance, slapstick, and countless other genres into a big budget, effects-heavy melting pot, RRR is a triumph of both style and substance. To that end, Rajamouli wrote in a guest column for Polygon that there’s no reason why the MCU couldn’t lift a page out of his playbook to have the Avengers bust a move or two.

“We have had a tradition of song and dance in Indian cinema for a long time, and people are more receptive to it. But in the case of RRR, even I had a hurdle: I’m talking about two freedom fighters… It needs to be set up. There should be a kind of requirement for the guys to do that. So, in my mind, I thought I needed an action piece there. And because they can’t reveal their identities, the action piece can be fun.

So even though it’s a dance number, it’s also a competition they are having with the Britishers, so it doesn’t feel odd. And there is a lead to it. It is a party scene, Bheem’s coming there to befriend the girl so that he can get on with his job, he gets humiliated, his friend helps him, and so for the audience it isn’t odd at all. Could this work in Hollywood movies? Do people think the Avengers couldn’t dance? I would love to see the Avengers dance.”

We’d be lying if we said we didn’t want to see it, and if we want to put our speculative hats on for a second, could Rajamouli be the one to do it? After all, Secret Wars is still in need of a director, and we’d love to see him apply even a fraction of the glorious madness he brought to RRR into cinema’s biggest and most popular franchise.