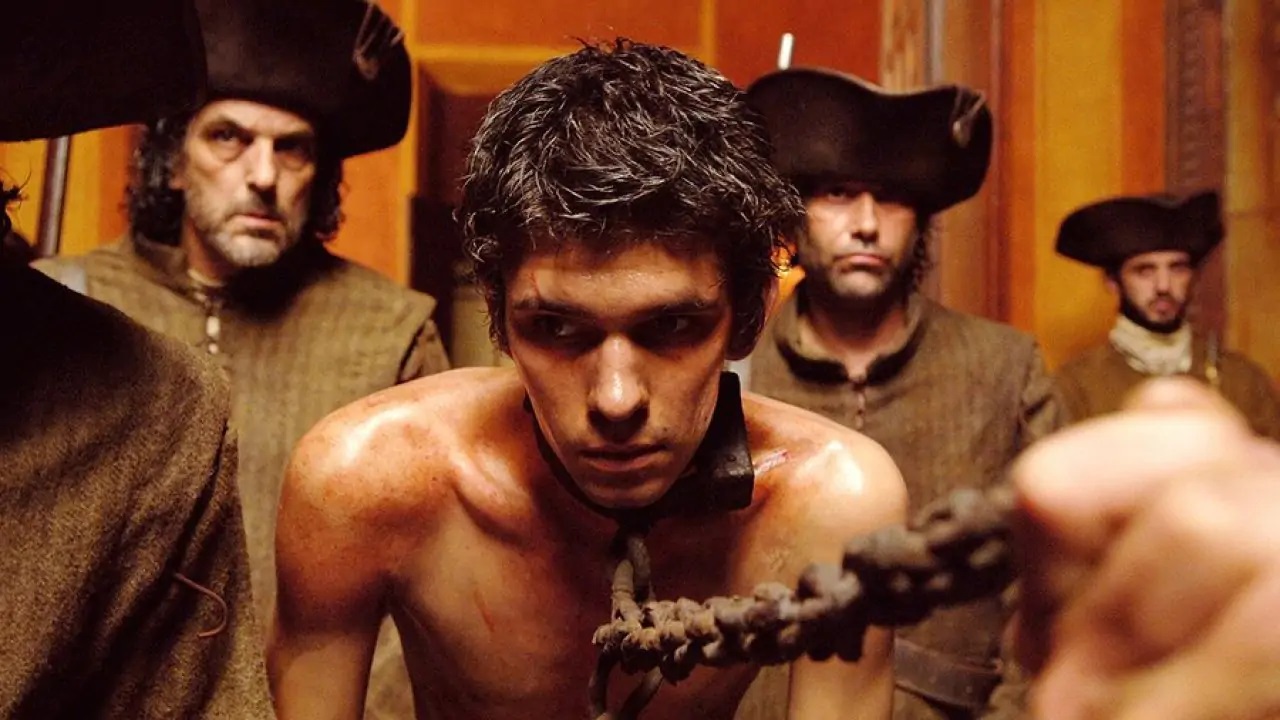 The word “unfilmable” starts to lose more meaning each time we hear it, if only for the fact countless literary works that were deemed impossible to translate into live-action have done just that, with many of them finding huge success.

Peter Jackson’s The Lord of the Rings, Zack Snyder’s Watchmen, Spike Jonze’s Where the Wild Things Are, Tom Twyker and the Wachowskis’ Cloud Atlas, Ang Lee’s Life of Pi and many more have experienced critical or commercial highs, often both.

For a while, though, it looked like Patrick Süskind’s Perfume may never escape development hell. Producer Bernd Eichinger had spent the better part of two decades trying to bring the project to life, before he eventually got his wish when the aforementioned Twyker and a star-studded cast that included Ben Whishaw, Dustin Hoffman, Alan Rickman, John Hurt and more got it over the finish line.

The ambitious period-set psychological thriller hauled in a decent $135 million at the box office on a $65 million budget, but a 59% Rotten Tomatoes score summed up the polarizing reactions. Some lauded Perfume for taking such wild swings, while others derided the unsympathetic protagonist and ham-fisted screenplay.

Either way, the contentious and highly unconventional love story has managed to land straight on the Netflix most-watched list this week, as per FlixPatrol.