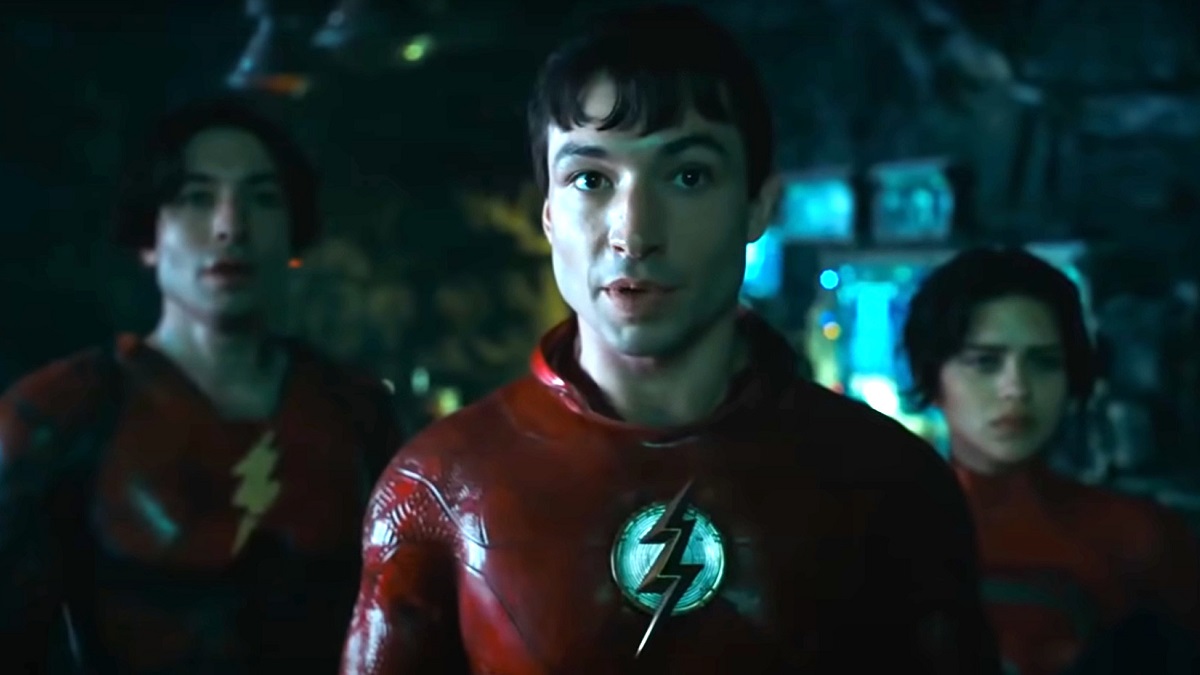 One of the lengthiest and most turbulent development, shooting, and post-production processes in the history of the superhero genre will finally draw to a close this summer when The Flash explodes into theaters, almost a decade after Ezra Miller was first announced to be headlining a solo movie all the way back in 2014.

Since then, countless writers and directors have been and gone, both Warner Bros. and DC have been through several boardroom reshuffles, Miller has been hoovering up headlines for all the wrong reasons, while James Gunn and Peter Safran have swooped in to instantly decree that the SnyderVerse is officially in line for the chopping block.

One positive has been that we’ve heard on multiple occasions The Flash is very good, with studio higher-ups reportedly having not been so excited for a DC adaptation since the Christopher Nolan era. That’s encouraging if true, but director Andy Muschietti has continued drip-feeding fuel into the hype train by taking to Instagram to reveal a new behind the scenes image from an iconic DC location.

Barry Allen’s hometown was always going to factor heavily into the proceedings, but the neon-lit and slightly dingy architecture indicates that it’s not going to be a place full of sunshine and roses. We’re edging closer and closer to the long-awaited debut of that first full-length trailer, which needs to knock it out of the park and into the stratosphere to win over the many doubters who turned their backs on The Flash a long time ago for a variety of reasons.