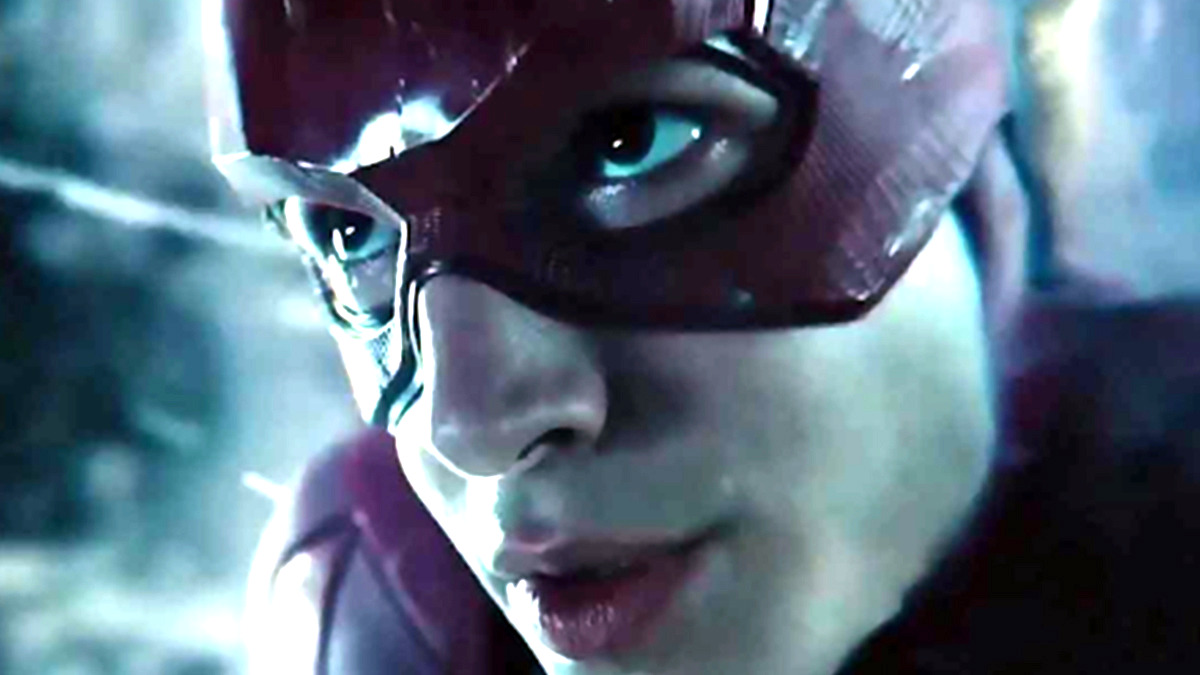 It’s been a long, winding, and exceedingly bumpy road to bring The Flash to the big screen, with the project first being announced way, way, way, way back in October of 2014, and the movie still isn’t coming to theaters for another six months.

Along the way, the Scarlet Speedster’s long-gestating solo debut has been through countless rewrites, a number of filmmakers, a corporate merger, much boardroom upheaval, and the addition of A-list DCU cameos that have since been dumped on the cutting room floor after James Gunn and Peter Safran ascended to power as the new co-CEOs.

The one constant throughout has remained star Ezra Miller, but even then, it would be an understatement to say the actor’s antics away from the camera have been generating the wrong sort of buzz. With that in mind, The Flash finally confirmed that the first trailer will debut during the Super Bowl early next year, but it didn’t exactly lead to an outpouring of excitement from all corners.

To be fair, all the reports from test screenings have been claiming the film is excellent, and perhaps even one of the DCU’s best. On the other side of the coin, though, it’s hard to imagine where it fits into Gunn and Safran’s plans for the future seeing as Ben Affleck, Michael Keaton, Gal Gadot, and Henry Cavill have all been attached at one stage or another, with none of the heavy-hitting quartet poised to be major players moving forward.

Miller’s future is also entirely up for debate, but let’s hope The Flash at the very least sends the old guard out with a bang.