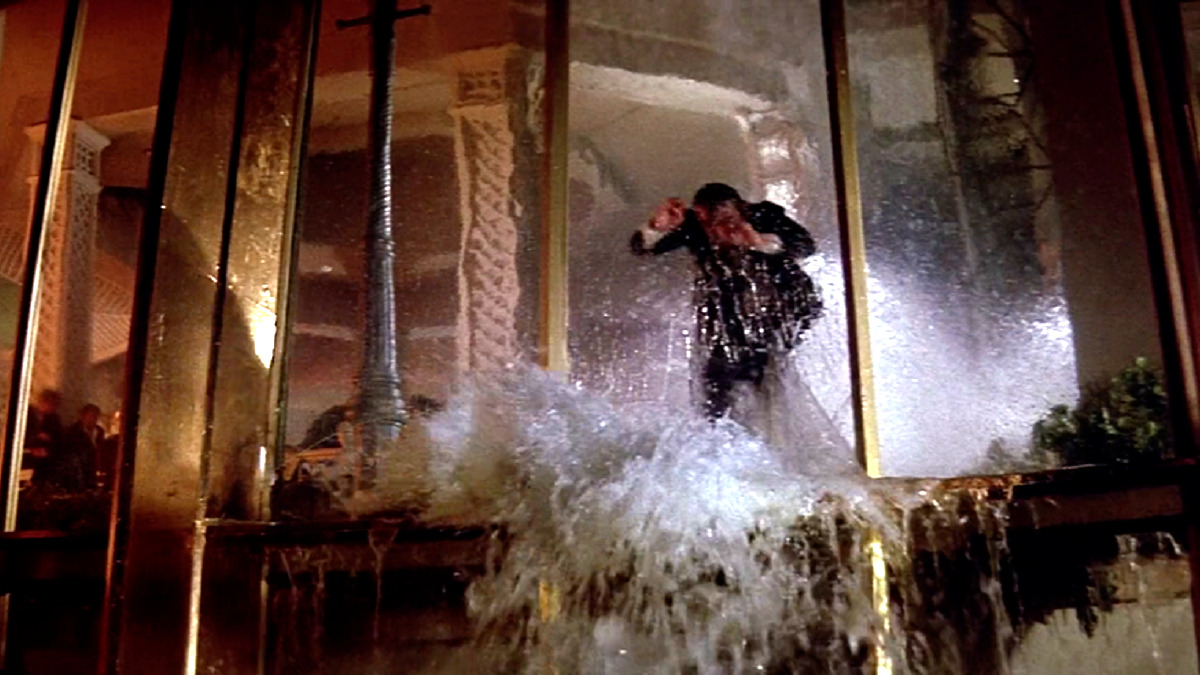 These days, the disaster movie tends to exist solely for the purpose of having paper-thin characters run away from CGI creations that turn vast swathes of the planet to smoldering rubble, which is one of the reasons why The Towering Inferno endures as arguably the single greatest entry in the genre’s entire back catalogue.

While there was indeed plenty of explosive set pieces, gripping thrills, and jaw-dropping practical effects on display, the film ended up being so much more than simply another crowd-pleasing blockbuster. In fact, it was a juggernaut on almost every front, and still holds up today as an enduringly exciting and undeniably entertaining example of old school Hollywood at its finest.

Even if we ignore the ridiculously stacked cast that featured such luminaries as Steve McQueen, Paul Newman, Fred Astaire, Faye Dunaway, William Holden, and plenty more besides, The Towering Inferno‘s box office haul of $203 million is roughly equivalent to $1.2 billion when adjusted for inflation.

On top of that, the high concept spectacular won three Academy Awards from seven nominations, and it’s nigh-on impossible to imagine a modern-day disaster epic packed with cutting-edge effects being shortlisted for Best Picture. As the saying goes, they really don’t make ’em like this anymore, and a Reddit thread remarking on The Towering Inferno is in full agreement.

It’s been almost half a century since a landmark high-rise building in San Francisco caught fire to plunge a McQueen’s fire chief and Newman’s architect into a battle to save the day, and there haven’t been many spiritual successors to have even come close to matching The Towering Inferno in terms of sheer quality.