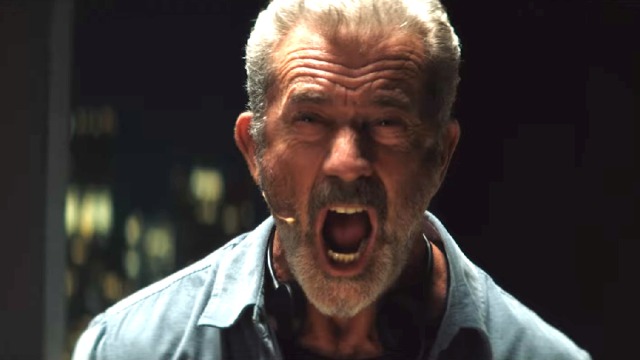 He may have a pair of Academy Awards under his belt and a filmography stacked with box office smash hits and acclaimed classics, but it also wouldn’t be too harsh to suggest that Mel Gibson has officially inherited Nicolas Cage’s crown as the Oscar-winning A-lister most likely to be found slumming it in the realm of the VOD genre flick.

As per Variety, the Lethal Weapon star will co-star alongside Garrett Hedlund in Desperation Road, which finds a father and son duo on the run after the younger half of the equation’s dangerous past ends up catching up to them. Gibson has become an almost ubiquitous presence in the bargain basement action thriller these days, and if you can believe it, it’s the 15th project he’s signed on for since 2020.

In that time, we’ve seen a smidgen of quality in the likes of underrated festive black comedy Fatman and Joe Carnahan’s Boss Level, but the same can’t be said about Force of Nature, Dangerous, Hot Seat, On the Line, Agent Game, Panama, and many more besides. On the plus side, the 66 year-old is still planning to reunite with Danny Glover for Lethal Weapon 5, and he’s got a plum role in John Wick prequel series The Continental coming up, but it’s definitely a case of quantity over quality.

While his counterpart Cage is on the up and up thanks to Pig and The Unbearable Weight of Massive Talent, Gibson remains a hugely polarizing presence both in and outside of the industry, so his days at the top of the A-list are almost assuredly behind him. That being said, he retains a sizeable fanbase, many of whom will check out his latest lazy effort for the sole reason his name is featured in the credits.