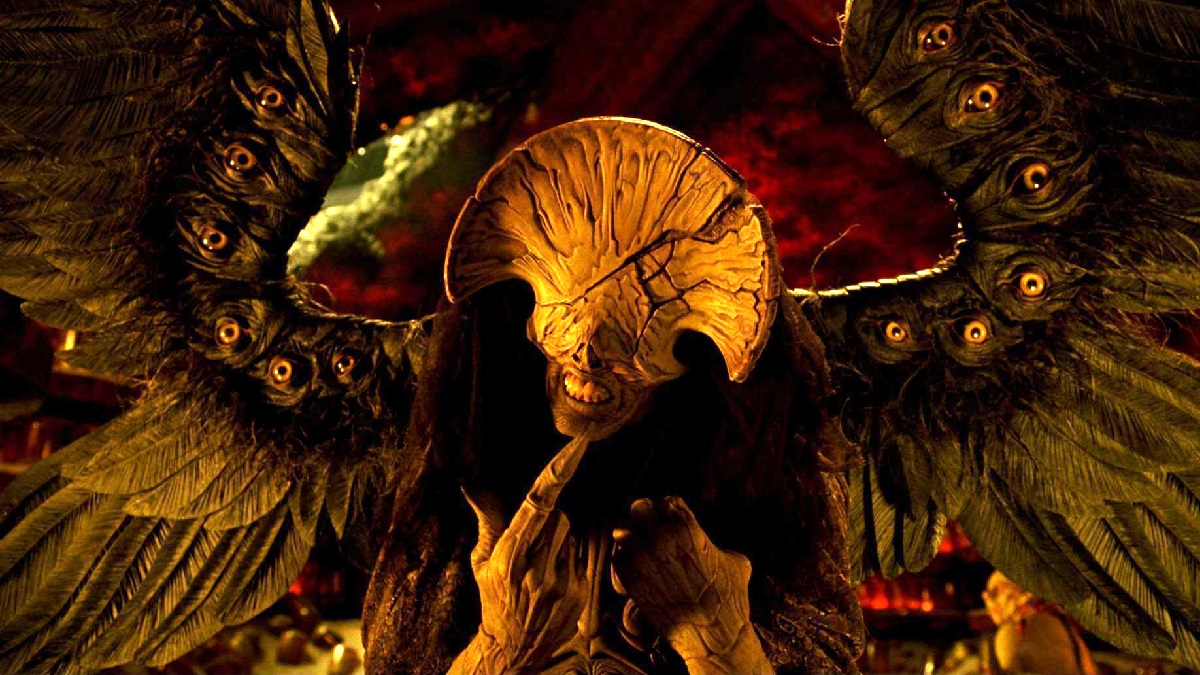 Even though it’s been 14 years since Hellboy II: The Golden Army was released, fans have steadfastly refused to abandon all hope that Guillermo del Toro and Ron Perlman may yet reunite to bring the trilogy to a close.

The chances are incredibly slim to virtually non-existent, though, even if the leading man admitted as recently as this year that he feels like he still owes the threequel to the fans. Hellboy III came close to happening a couple of times, but instead we were bestowed with a reprehensible reboot that went down in a ball of critical and commercial flames.

Despite the opening two chapters winning rave reviews from critics and audiences, the Hellboy duology never made particularly big money at the box office. The Golden Army was the more successful by far, but even then, a $168 million haul on an $85 million budget is hardly the sort of numbers that guarantee an instant green light for sequels.

The performances, production design, visuals, story, heart, humor, and everything else combine to form a blockbuster superhero fantasy that provides action, imagination, and warmth in equal measure. The final scene turned out to be a lot more frustratingly open-ended than anybody would have wanted, but at least The Golden Army is hitting big on streaming this week.

As per FlixPatrol, Big Red’s sophomore outing is currently bringing up the rear on Hulu’s global Top 10 most-watched list, even if the ship may have sailed in regards to del Toro and Perlman getting the band back together to bring Hellboy’s story to a close.