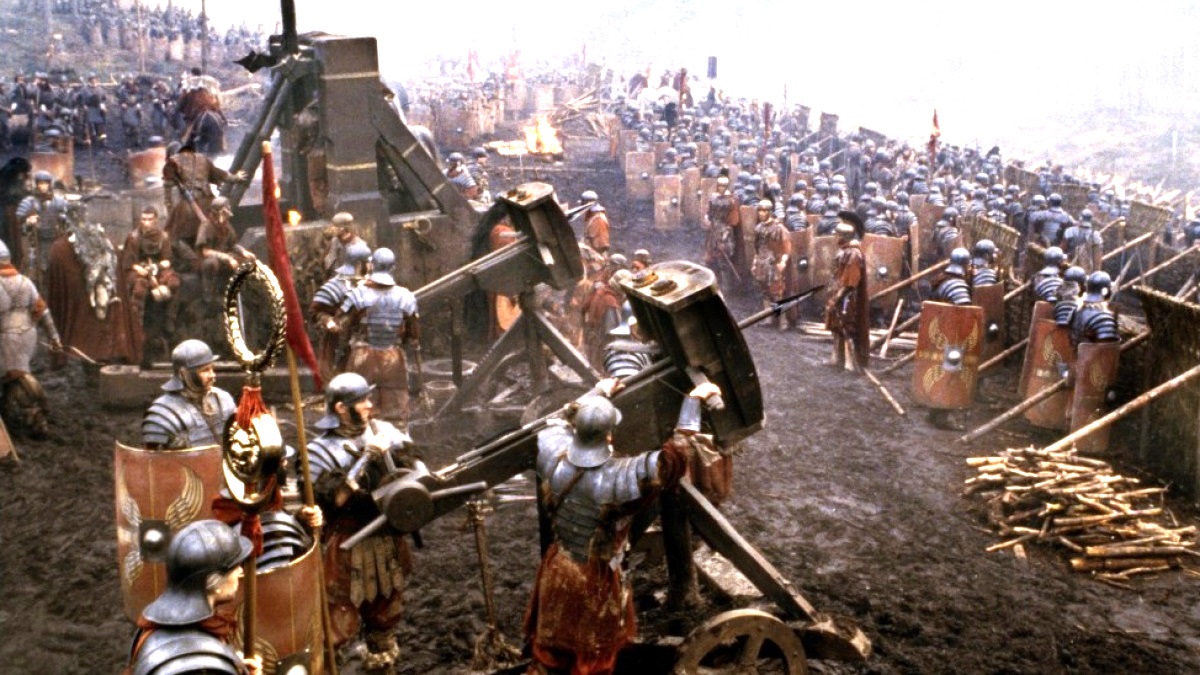 The big budget historical epic was hardly one of cinema’s most bankable genres at the turn of the millennium, with the heyday of sweeping swords-and-sandals stories having passed decades previously. Proving that Hollywood can often be a fickle place that loves nothing more than to jump on a bandwagon, Ridley Scott’s Gladiator single-handedly launched an industry-wide craze.

Russell Crowe’s Maximus Decimus Meridius; commander of the Armies of the North, General of the Felix Legions, loyal servant to the true emperor, Marcus Aurelius, father to a murdered son, husband to a murdered wife, who would have his vengeance, in this life or the next started it all, with Gladiator currently riding a brand new wave of momentum on streaming after seizing the number two spot on Paramount Plus in the United States, as per FlixPatrol.

There’s no doubt that if the acclaimed action-packed tale of love, death, and revenge hadn’t nabbed $460 million at the box office, won enthusiastic notices from both critics and audiences, before going on to win five Academy Awards from 12 nominations including Best Picture and Best Actor, the complexion of mid-2000s blockbuster cinema and beyond would have looked very different.

Had Gladiator either flopped or been slated upon its arrival, then there’s a distinct chance we would have never seen the likes of Wolfgang Petersen’s Troy, Antoine Fuqua’s King Arthur, Tom Cruise’s The Last Samurai, Paul W.S. Anderson’s Pompeii, Neil Marshall’s Centurion, Kevin Macdonald’s The Eagle, Zack Snyder’s 300, Oliver Stone’s Alexander, John Lee Hancock’s infamous The Alamo, and even Scott’s own additional trips back into the past for Kingdom of Heaven, Robin Hood, and Exodus: Gods and Kings.