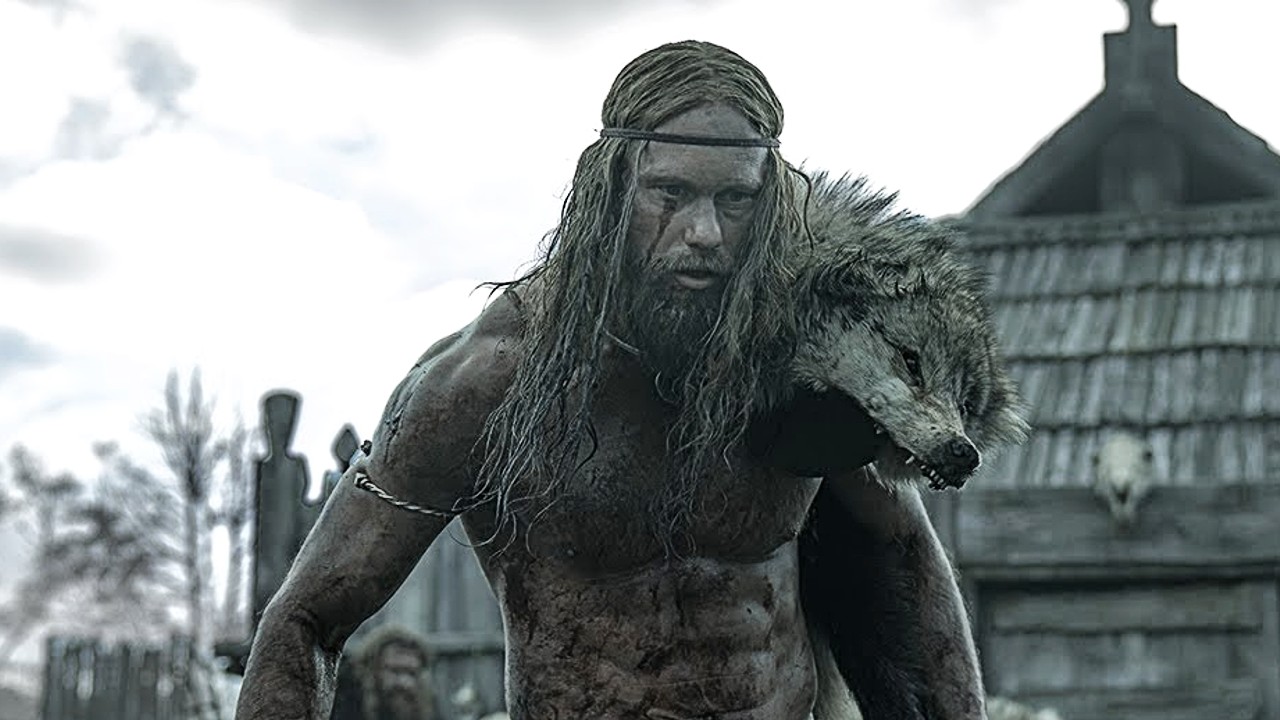 Fans have taken to Twitter to rave about The Northman and some of the striking parallels it shares with The Green Knight.

The Northman premiered on April 22, mesmerizing moviegoers with the 10th-century tale of Amleth (Alexander Skarsgård), an Icelandic prince, and his bloody vendetta against his murderous, power-hungry uncle. Like The Green Knight, it is based on an epic poem from the Middle Ages about virtue, violence and vengeance.

The Green Knight is a medieval fantasy film that tells the story of Sir Gawain (Dev Patel), a knight of the Round Table and nephew of King Arthur, who accepts the Faustian challenge of the mystical Green Knight.

Both films are inspired by two epic legends from the Middle Ages, both are centered on male protagonists who assert their dominance through contests with formidable rivals, and both men are buckling under the weight of complicated maternal influences. In addition to this, both men are beholden to strict codes of honor from which they cannot deviate. As Amleth and Gawain carve out their places in society, they are compelled to seek validation with terrifying displays of strength designed to strike fear in anyone who might seek to challenge them.

One user was struck by the likeness in how the stories are told:

Another fan praised the surrealism of both films:

One fan viewed The Northman as the successor of The Last Duel and a precursor of The Green Knight, pointing to unexpected similarities between the films’ depictions of medieval masculinity: