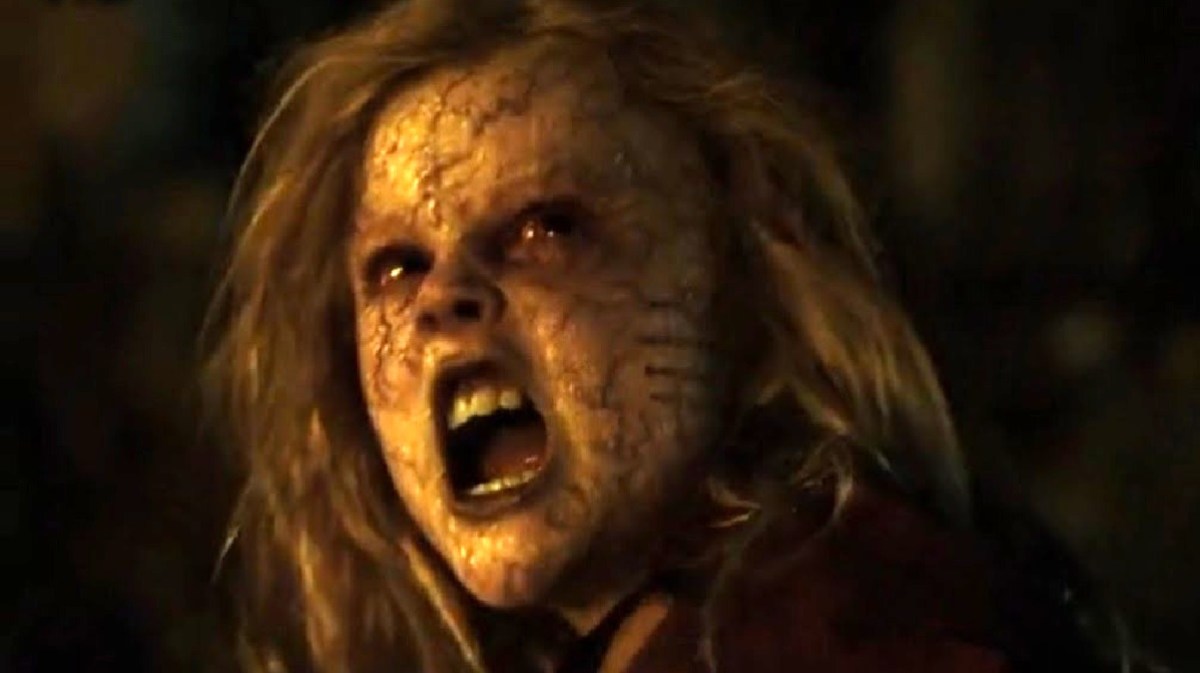 At this stage, you’d have to travel far and wide to find anyone who doesn’t know who The Duffer Brothers are, which is understandable when the sibling duo are responsible for one of the most popular and successful TV shows of the last decade. However, nobody seems to either remember, realize, or even care about their 2015 feature Hidden.

That’s a crying shame, though, because the post-apocalyptic nightmare definitely deserves to be seen by as many people as possible, and not only because it’s an early showcase for how Matt and Ross are capable of taking a familiar setup and well-worn tropes to infuse them with a fresh perspective.

Thankfully, the horror-loving masses on Reddit have been rallying behind the sorely overlooked gem, which suffered a fairly tortured existence. Shot in the summer of 2012, Hidden didn’t even release until November of 2015, where it was instantly lost to the sands of time in spite of stellar reactions from critics and audiences.

Alexander Skarsgård and Andrea Riseborough star as a couple trying to protect their daughter in the aftermath of a virus that decimated the population a year previously. Taking refuge in a fallout shelter, it soon becomes clear that threats are looming from both in and outside, plunging the family into a desperate battle for survival.

The Duffer Brothers have remained immersed in the world of television ever since through Wayward Pines and Stranger Things, but with the fifth season of the latter marking the grand finale, perhaps a return to the world of movies beckons. If that happens, then make sure you don’t sleep on Hidden in order to find out what they can bring to the table.