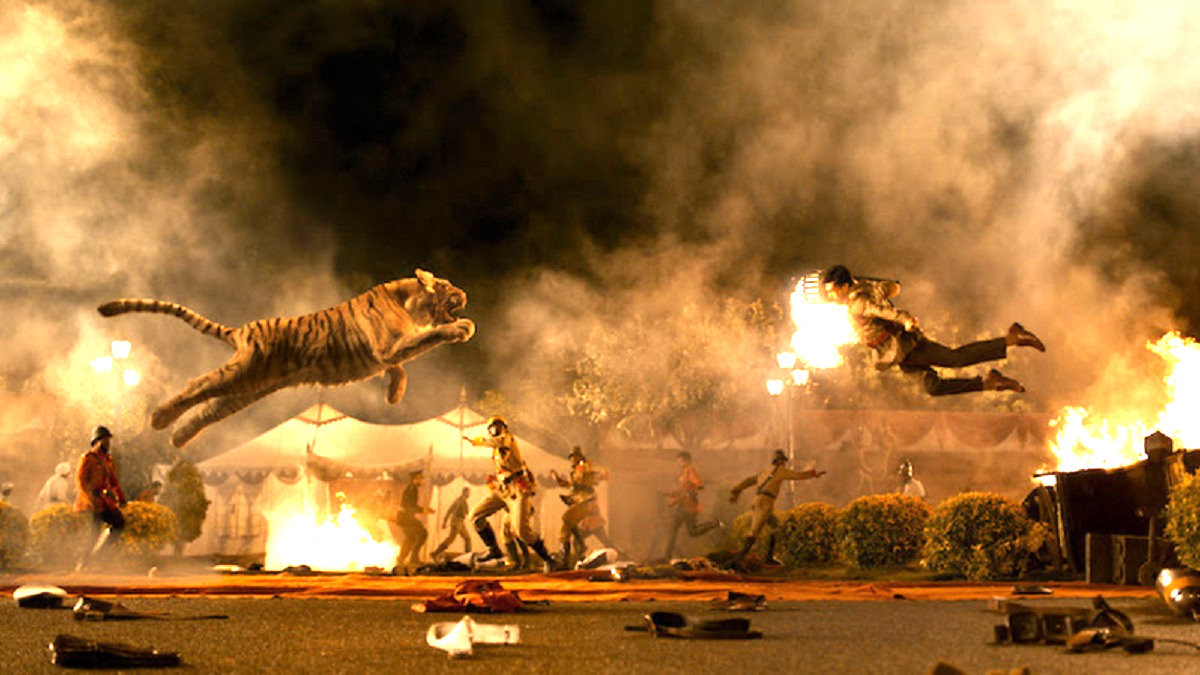 Awards season has barely even started, with the annual parade of prestige pictures gearing up to aim directly for the hearts and minds of voters everywhere, but the Oscars have already experienced one major shock after RRR was snubbed as India’s submission in the Best International Film category in favor of Last Film Show.

While we’re not here to rain on the parade of the movie that got the nod, it’s well worth noting that social media exploded in a bout of unhinged rage and fury after discovering that director S. S. Rajamouli’s critical and commercial success story had been overlooked, which admittedly didn’t make a lot of sense.

After all, RRR earned upwards of $150 million at the box office in the midst of becoming an international cultural phenomenon, before sinking its teeth into a whole new set of fans once it was made available on Netflix. Throw in a Certified Fresh Rotten Tomatoes score of 92 percent and a user rating of 94, and it’s mind-blowing that it didn’t secure the nomination.

However, in the news everyone has been waiting for, RRR has now announced its intentions to make a play for the main thrust of the Academy Awards instead. As you can imagine, Twitter is losing its mind and crossing its fingers at the same time.

Best Picture, Best Director, Best Actor, Best Supporting Actor, Best Original Song, Best Original Screenplay, and a raft of technical prizes are the ultimate benchmark, although it remains to be seen how many (if any) RRR will actually secure once the candidates are confirmed.

Regardless of what happens, the gloriously demented blend of action, drama, romance, and comedy deserves to be in the conversation at the very least, seeing as it remains at the forefront of the pop culture conversation almost seven months after its initial release.