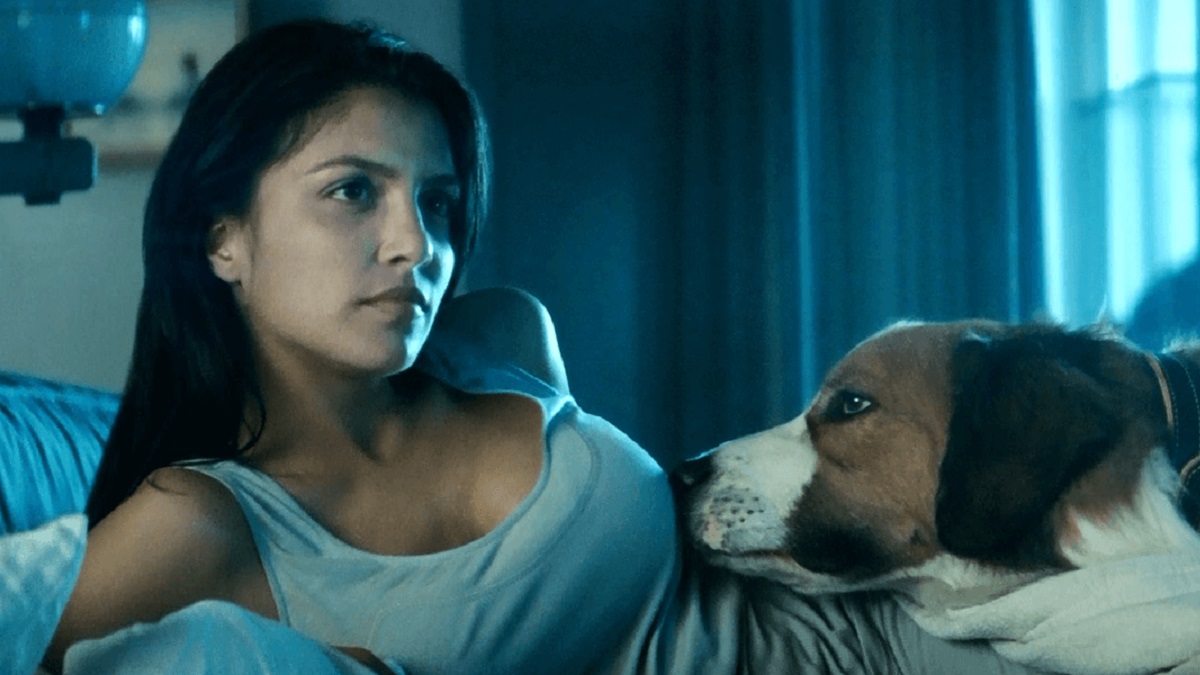 Fan service is part and parcel of the blockbuster business, with virtually every big budget movie that either adapts or continues a recognizable property loading up on nods, winks, Easter Eggs, and deep cuts from the storied history of the mythology. However, when it goes wrong, you end up with a project that splits opinion right down the middle, something J.J. Abrams’ Star Trek Into Darkness discovered firsthand.

That’s not to say that critics and audiences vociferously rejected the final product, when the opposite is true. The second installment in the Kelvin timeline netted a decent $467 million at the box office to wind up as the highest-grossing of the three entries so far, with an 84% Rotten Tomatoes score and 89% user rating showing that critics and fans were equally won over.

Star Trek Into Darkness has been proving itself all over again on streaming this weekend, too, having risen from the ashes to claim a spot on the Paramount Plus most-watched list per FlixPatrol, where it could be set to reignite the debate all over again.

If you mention Benedict Cumberbatch’s Khan to any longtime Star Trek supporter, there’s a 50/50 chance you’ll unlock something furious. Abrams spent the entirety of the production and promotional process denying that the Sherlock star was embodying the classic villain, and yet not a single soul was left surprised when the “revelation” was made midway through the story.

The mimicry of William Shatner’s classic “KHAAAAAAAAAAAAAN” was way too on the nose, and while Alice Eve is happy with the scene, there was no justifiable reason to appeal directly towards the young adult demographic by having a gratuitous underwear shot.