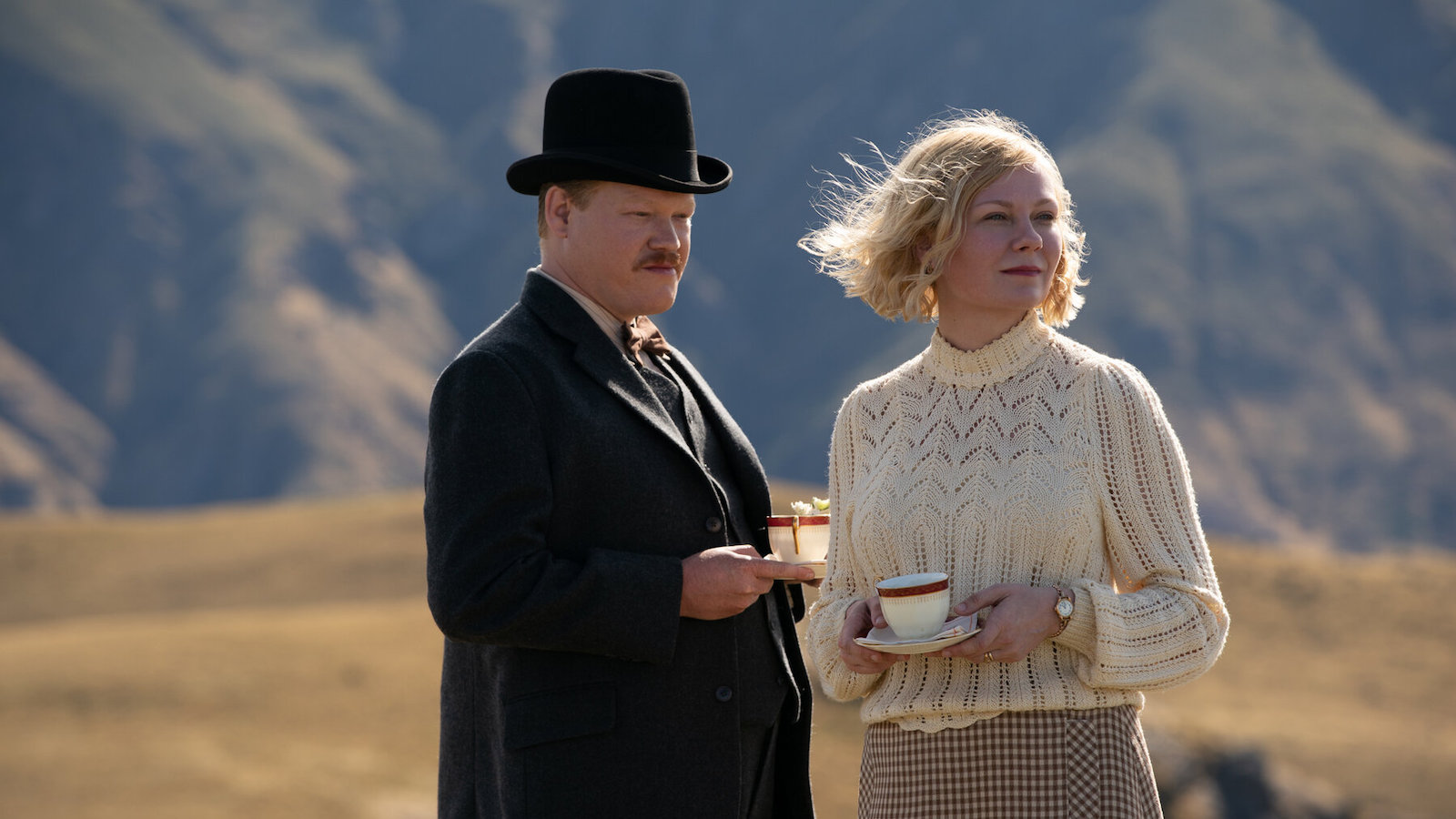 Another Power of the Dog star has responded to Sam Elliot’s criticisms of the multi-Oscar-nominated movie. Whenever a film earns itself widespread acclaim, there are always those who decide to go against the tide and criticize it, but Elliot’s comments, in particular, made waves due to how fiercely he seemed to hate the thing.

Elliot’s dislike of Power of the Dog was so intense that one star of the film actually found it comical. Jesse Plemons, who appeared opposite his real-life wife Kirsten Dunst in the picture, was asked what he thought about Elliot’s verdict while speaking to Variety. Plemons, who received an Academy Award nomination in the category of Best Supporting Actor for his performance, admitted that it made him laugh. As he explained:

I laughed when I heard. I don’t know why. I haven’t listened to it so I’ve heard it from what people have told me. I know there’s some undertones to what he said, but I also feel like you don’t have to like the movie and that’s totally fine. Not everyone has to like it.

Plemons’ reaction is similar to that of his co-star Kodi Smit-McPhee. When asked on camera about Elliot’s comments, Smit-McPhee quickly laughed them off as not a big deal, stating he had “nothing” to say about them as he’s “a mature being” who’s “passionate about what I do.” The film’s lead, Benedict Cumberbatch, however, seemed to take the criticisms slightly more seriously and was quick to defend the production and Campion in his own response.

Elliot, a veteran of the western genre, made his feelings known about Power of the Dog during a spot on Marc Maron’s WTF podcast, calling it a “piece of sh*t.” He went on to blast Campion for shooting the movie in her native New Zealand instead of Montana, where the film is set, He also hinted at what could be his real problem with the film, when he voiced his distaste for “all these allusions to homosexuality throughout the f*cking movie.”

Whatever Elliot thinks of it, The Power of the Dog looks set to make its mark on the Academy Awards this year. Stream it on Netflix now.