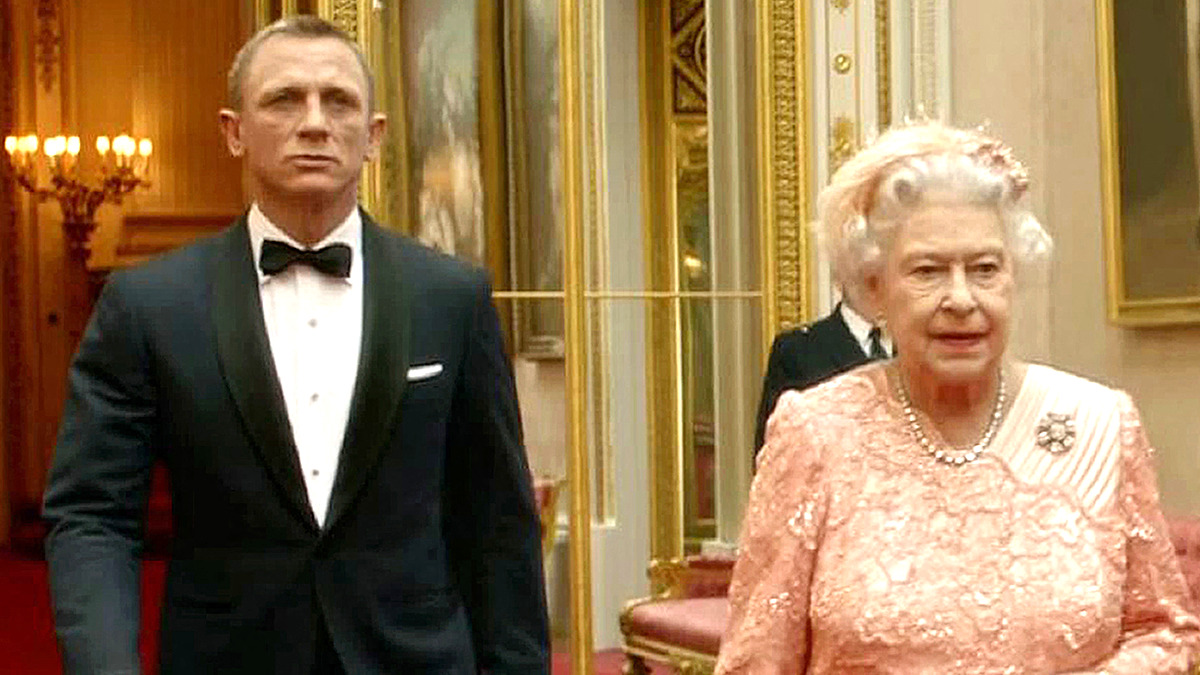 As an agent of Her Majesty’s Secret Service, all of the world-saving shenanigans James Bond has found himself caught up in over the years have been for queen and country, but it took a pair of significant milestones and the perfect storm of events for the monarch herself to finally co-star alongside 007.

2012 was both the 50th anniversary of Dr. No’s release and the year London hosted the Olympic Games, with the opening ceremony kicking off in style with a cinematic that starred Daniel Craig’s iconic spy. Audiences around the world were then left with their jaws on the floor when Queen Elizabeth II dropped by for a cameo, but at-home viewers weren’t the only ones kept in the dark.

During an appearance on BBC Radio 4’s Reunion to reflect on the 10th anniversary of the Olympics, production designer Sam Hunter revealed that not only were the royal family kept in the dark about the Queen’s guest appearance, but she hid the news from the British government, too.

“The Queen never told her family she was doing it. That was one of the stipulations, that she agreed to be part of it… So, if you actually see when she comes and she takes her seat, you can see her family go, ‘Ah, nice one.'”

Is No Time To Die Daniel Craig's Worst Bond Film?
1 of 2

Executive producer Stephen Daldry then added that “you didn’t really want to say much to the Cabinet because you didn’t know how secure they were” when explaining why the upper reaches of the administration were also kept out of the loop.

The notion of the Queen utilizing Marvel-level secrecy to keep her role in a James Bond short film is bizarre to think about given her longstanding duties as a very high-profile and heavily guarded public figure, but it went down a treat nonetheless.