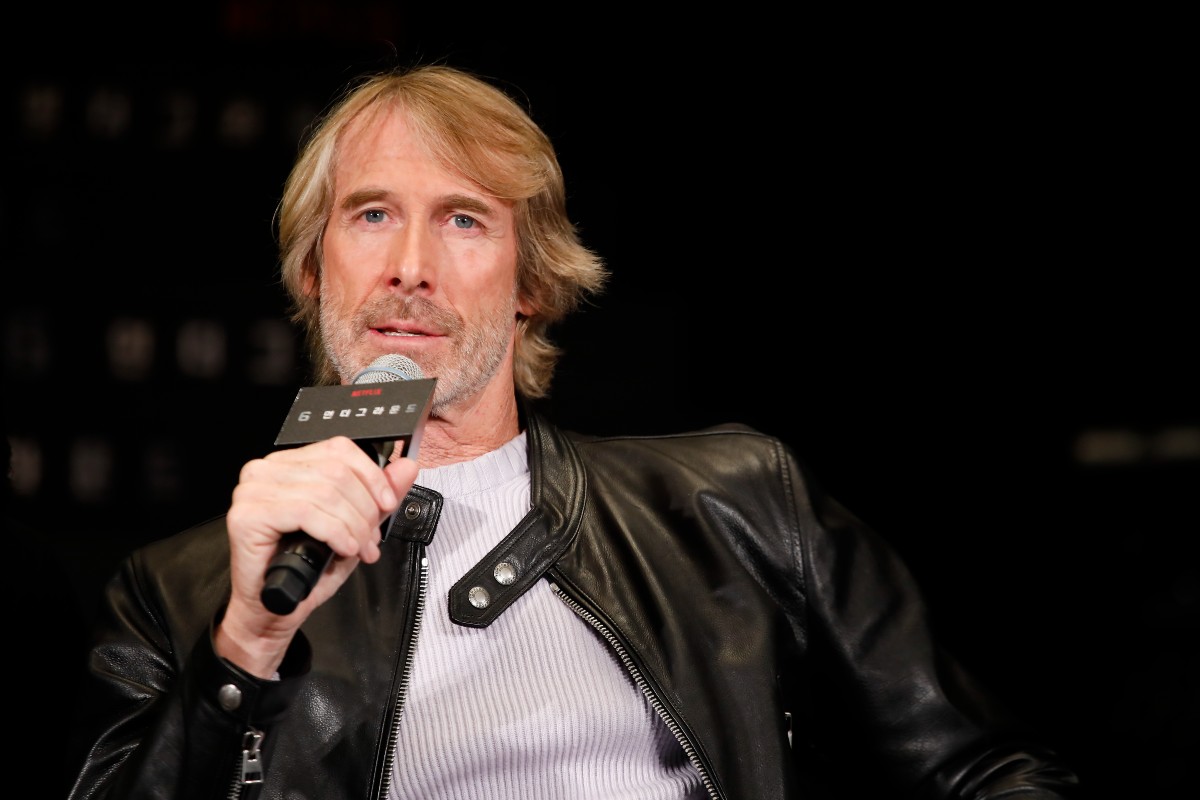 Transformers director Michael Bay is working on a remake of the 2011 action film The Raid, according to a new report.

Deadline reports that Michael Bay will be the one to make the much loved Indonesian action film The Raid, alongside original director (now executive producer) Gareth Evans, and Australian filmmaker Patrick Hughes as director for the streaming giant Netflix.

The Raid is an impeccable action film. High octane, beautifully choreographed, and just a relentless watch. It first debuted in 2011 at the Toronto International Film Festival before seeing a larger release. On a budget of $1.1 million it saw a $9.3 million box office return and a good critical reception.

Since that initial release, Hollywood has been in its own high octane chase to secure the rights for an American remake of the Indonesian film. Gareth Evans was to serve as an executive producer for any remake, but picking a director has been more of a battle. Several directors have come on board to direct the remake, with Patrick Hughes dropping in and out.

The action thriller is set in an Indonesian apartment building as the Police try and raid a notorious crime lord. The remake however is believed to be set in Philadelphia in its “Badlands” as a S.W.A.T. team raids a drug cartel.

Patrick Hughes will cowrite the screenplay with James Beaufort, who he worked alongside with for his duology of Hitman’s Bodyguard films.