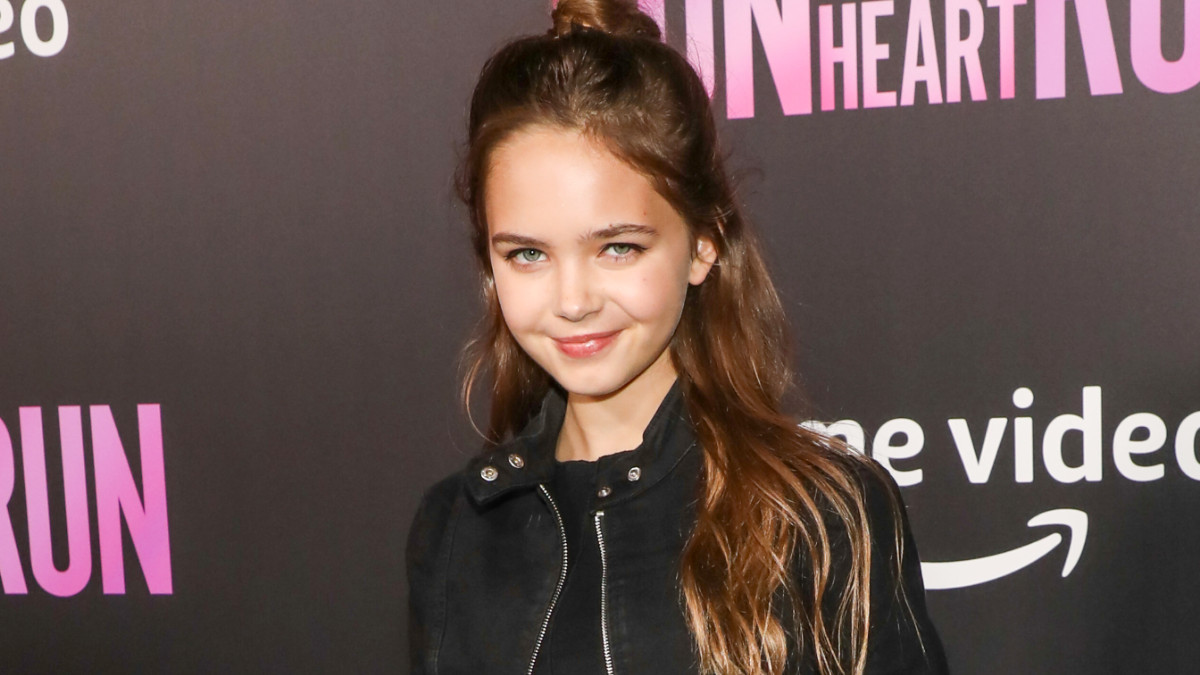 The Golden Raspberry Awards, more commonly known as the Razzies, were forced to issue an apology for the second year in a row due to backlash over the nomination of 12-year-old actress Ryan Kiera Armstrong. This latest comes on the heels of the parody awards issuing Bruce Willis his very own category in 2021, which was swiftly rescinded after the 67-year-old’s aphasia diagnosis was later revealed.

Following the Razzies announcements this week, which coincides annually with the Academy Awards to recognize the worst that Hollywood has to offer, it didn’t take long for folks to get riled up over Armstrong’s Worst Actress nod for the 2022 remake of Stephen King’s Firestarter.

On Wednesday, just two days after the nominations were announced, Razzies co-founder and UCLA film graduate John J. B. Wilson issued a statement owning up to the outrage. He also offered an apology to Armstrong as well as a solution to prevent oversights like this from happening in the future, via Deadline:

“Sometimes, you do things without thinking, then you are called out for it. Then you get it. It’s why the Razzies were created in the first place.

The recent valid criticism of the choice of 11 year old Armstrong as a nominee for one of our awards brought our attention to how insensitive we’ve been in this instance. As a result, we have removed Armstrong’s name from the Final Ballot that our members will cast next month. We also believe a public apology is owed Ms. Armstrong, and wish to say we regret any hurt she experienced as a result of our choices.”

As a result of the so-called teaching moment, Wilson added that the Razzies would be adopting a Voting Guideline going forward which would preclude any performer or filmmaker under the age of 18 from being considered.

“We have never intended to bury anyone’s career. It is why our Redeemer Award was created. We all make mistakes, very much us included,” Wilson added. “Since our motto is ‘Own Your Bad,’ we realize that we ourselves must also live up to it.”

In addition to walking back the Willis category, which was initially triggered when people started to notice the deluge of straight-to-VOD movies the actor had made in recent years, the Razzies likewise expressed regrets over the nomination of Shelley Duvall for The Shining last year.

“For me, it’s Shelley Duvall in The Shining,” co-founder Maureen Murphy said in a Vulture interview about the history of the awards, when asked about any missteps that have been made over the years. “Knowing the backstory and the way that Stanley Kubrick kind of pulverized her. I would take that back.”

While it’s admirable enough to own up to mistakes, if the Razzies can’t get through a single awards season without having to issue apologies — maybe that’s a sign it’s time to officially retire them?