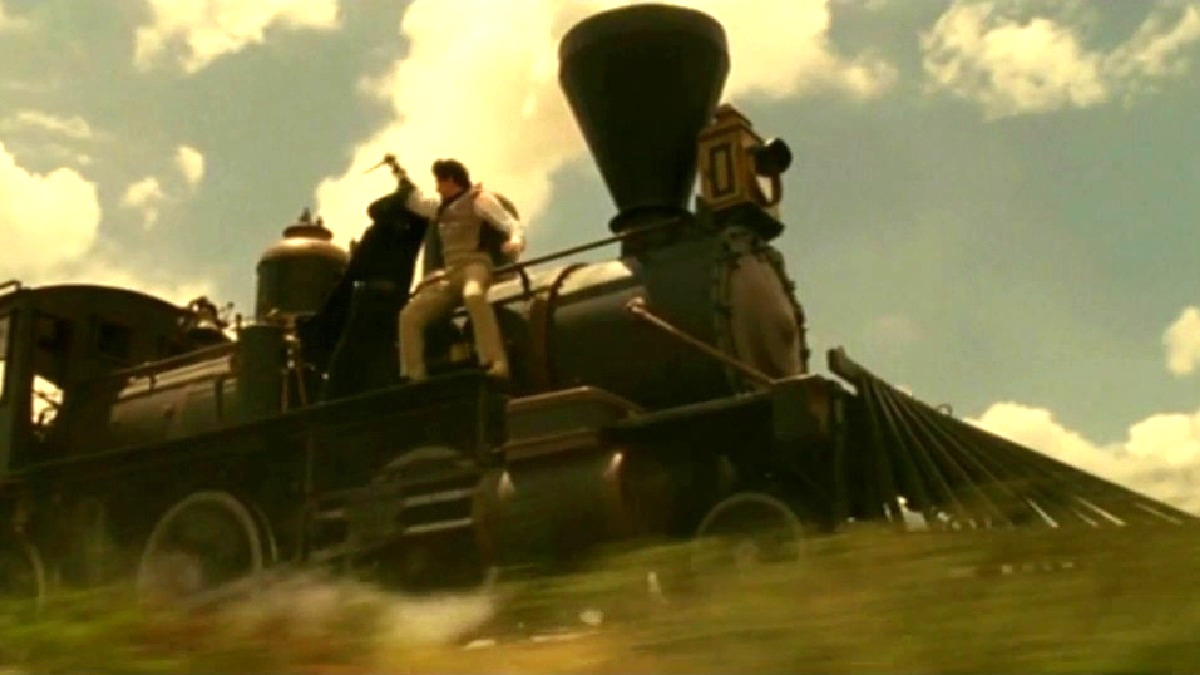 When it comes to naming the best blockbusters of the 1990s, Martin Campbell’s The Mask of Zorro often tends to get overlooked. That’s not entirely unexpected when the decade gave us everything from Speed and Con Air to Face/Off and The Matrix, but the old-fashioned swashbuckler is a pure shot of adrenaline that more than holds up as a rip-roaring adventure of the highest quality.

Naturally, excitement was high when it was first announced the director would be returning alongside stars Antonio Banderas and Catherine Zeta-Jones for a sequel, but the end product effectively nuked the entire prospect of a long-running franchise. The Legend of Zorro wasn’t assisted by the fact it arrived seven years after its predecessor, but it would have helped if it wasn’t a huge disappointment.

The opening chapter scored 83 percent on Rotten Tomatoes, but the sequel only mustered 27. Similarly, Mask‘s user rating of 73 percent blows Legend‘s 48 out of the water, and it also made over $100 million less at the box office. With that, any chances of a threequel were torpedoed, and we didn’t even get that crossover with Quentin Tarantino’s Django Unchained that would have been so bonkers greatness was virtually guaranteed.

To that end, Redditors have been pouring one out for the massive missed opportunity that was The Legend of Zorro, which learned absolutely nothing from the style, wit, charm, and exuberance of its predecessor to instead deliver a by-the-numbers romp that was nothing but a pale imitation of its phenomenal forebear.