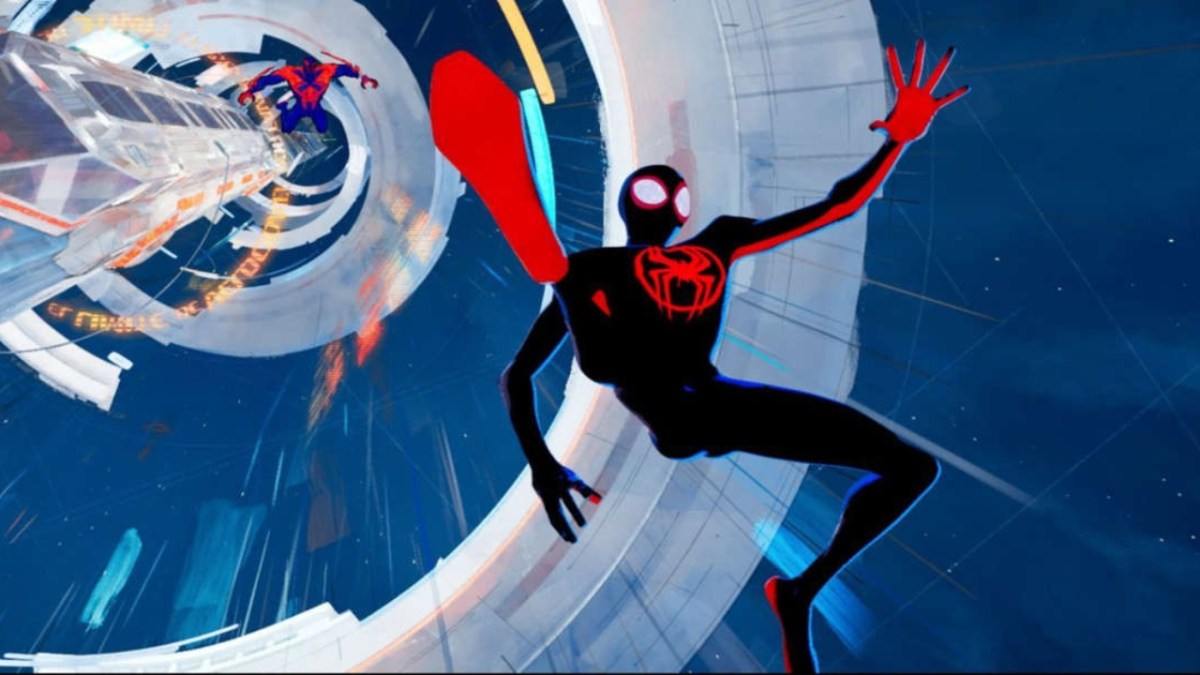 Fans are already beginning to decipher which Spider-Man (or Gwen. or Ham.) is which in the newly released trailer for next year’s Spider-Man: Across the Spider-Verse trailer but even a cursory examination reveals that one of the greatest Spider-Heroes of all seems to be missing from the mix. Sure, it’s easy to spot Spider-Man 2099, Spider-Punk, and there’s even a glimpse of the rarely seen Peter Parker With a Paper Bag Over His Head variant, but where’s the Spider-Guy from the friendliest neighborhood in New York City?

Of course, Spider-Monster may not be as well known as some Spider-Men. He’s never appeared in the comics and if you weren’t watching Sesame Street by yourself or with your kids ten years ago you might not even know he exists. He has his roots in a slice of Spider history that many consider best forgotten— the seemingly cursed Spider-man musical of 2011, Spider-Man: Turn Off The Dark.

It may seem a strange topic for the most popular children’s television show of all time to skewer but back in 2011, the ill-fated musical had made so many headlines due to its technical difficulties, injured actors, and multiple opening nights that even the Children’s Television Workshop felt it necessary to take a swipe at it. In the sketch, a single patron attempts to see the musical Spider-Monster only to find the star, played by the muppet Grover, literally falling into his lap while attempting to “fly.”

Grover does manage to take flight after a lesson about pulleys but unfortunately his efforts don’t seem to be enough to earn a guest appearance in Sony’s latest Spider-Movie.

G is for super Grover pic.twitter.com/rqwZBSAwGo

At least he’ll always have his Super Grover identity to fall back on. But maybe he can negotiate an Easter egg post-credits sequence.