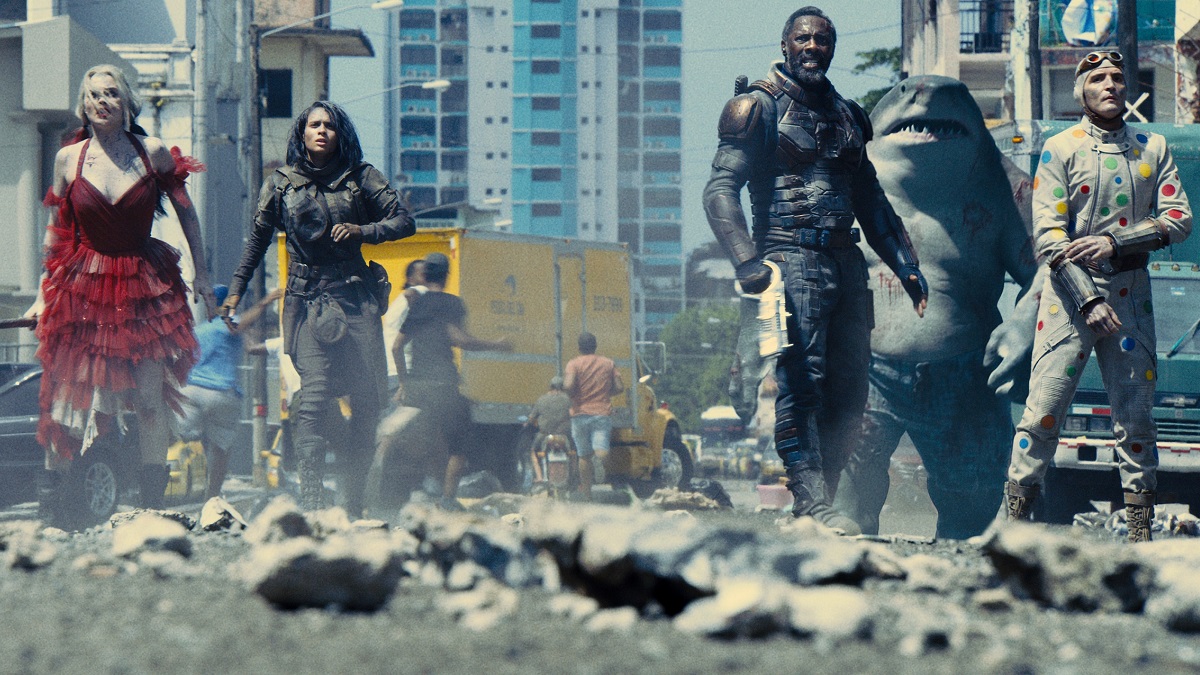 There’s a veritable laundry list of names to have jumped the divide from Marvel to DC, or the other way around, or simply going there and back again like a spandex-clad Bilbo Baggins, and a veteran from James Gunn’s The Suicide Squad has grand designs on being next in line.

Of course, The Guardians of the Galaxy director and Peacemaker creator is arguably the most high-profile figure to have swapped one major cinematic universe for another, if only for the fact he’s taken on an executive role as co-CEO of DC Studios. That means he’s well-placed to offer an insight into the best of both worlds, so maybe Storm Reid should head to the very top for some advice.

When asked by ComicBook if she’d be interested in reuniting with onscreen father Idris Elba for a Bloodsport spinoff focusing on the DuBois family, the young actress responded with a succinct “Absolutely.” Not only that, but the Euphoria star then revealed her dream Marvel Studios role, and it’s one that’s set to become available sooner rather than later.

“I mean, I think it would be fitting to play Storm. I mean why not? But, you know, in a perfect world.”

We have to admire Reid’s ambition, and while we’re not saying she isn’t going to get both of her wishes, the odds may well be stacked against her. There’s definitely a possibility we’ll see Elba again as Bloodsport, but whether or not it’s part of a Task Force X outing or a solo adventure would be the biggest question.

As for Storm? The MCU’s rebooted X-Men are a long way away, and there’s going to be plenty of competition to land the part, so we’ll just have to wait and see.