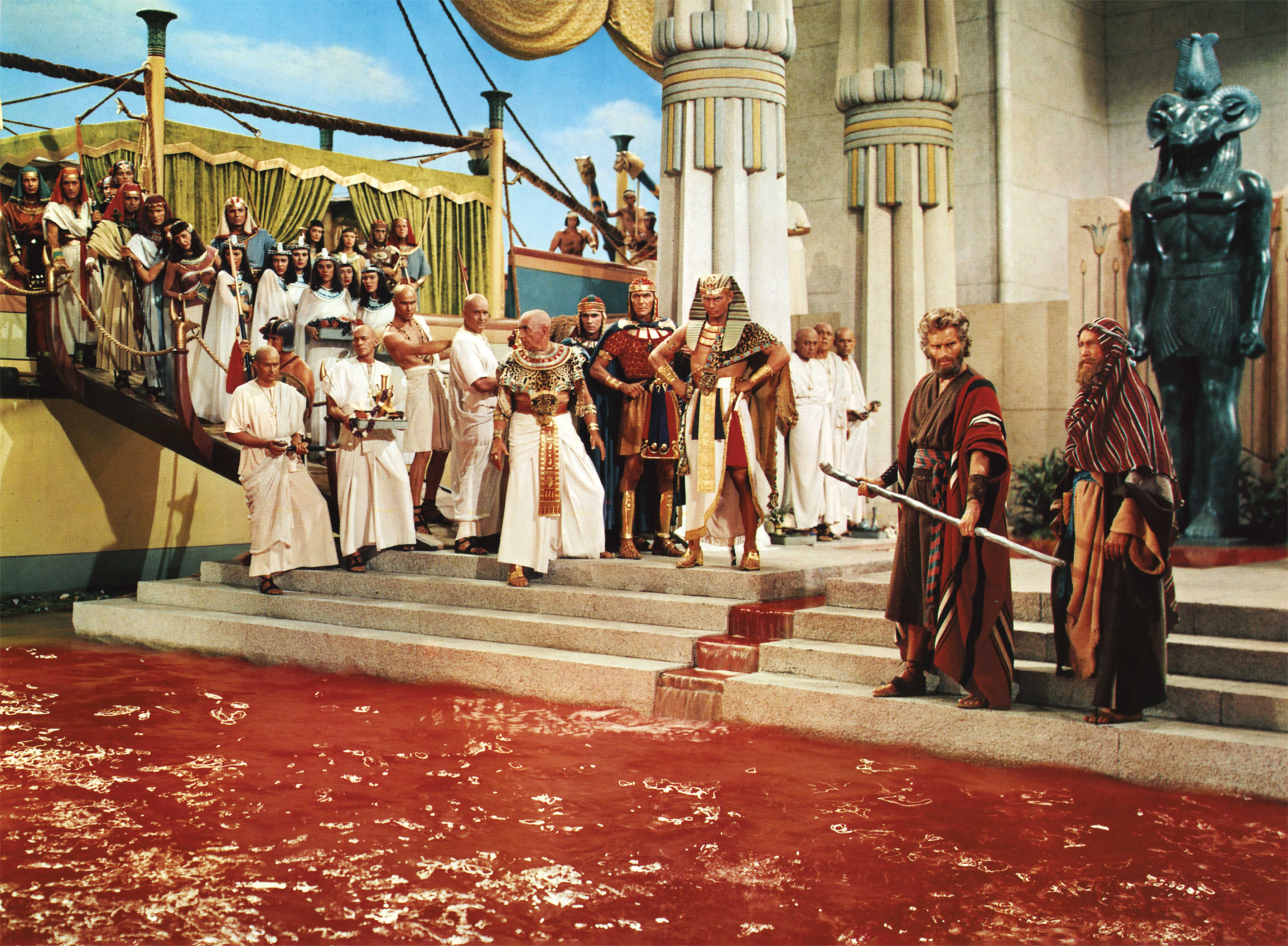 When comparing total running time, Hollywood’s longest movies struggle to hold a torch to international epics. The longest cinematic films ever released touch the 24-hour mark. But a surprising number of American films have been released with runtimes long enough to make an audience think twice before buying a ticket.

Yes, plenty of movies have given audiences pause for thought over the years — you know, the kind of films that make you hesitate before grabbing that large drink in the foyer.

They’re not all historical or Biblical epics, either. Genres vary from crime dramas and comedies to war films and movies based on comic books.

One recent film that misses this list at just under three and a half hours is Netflix’s The Irishman. While it received a limited theatrical release, it showed the role the streaming revolution might play in changing the ways films are funded, distributed, and cut.

Could streaming content trigger a trend to longer movies, merging miniseries and long-form narratives, and reaching back to the era of classic Hollywood epics? Unsurprisingly, the vast productions of Tinsel Town’s Golden Age are present and correct in this list, but future lists could see them fighting for their place as modern streaming films make their presence known. The most recent film on the list is a superpowered streaming exclusive.

Here are the 12 longest films ever produced by Hollywood.

One of the most famous ‘long’ movies of all time, Titanic was notorious for its extended and challenging production. After its release, it was just as famous for its gigantic box office numbers. That was thanks to its renowned re-watchability. Many moviegoers returned to theaters repeatedly for the unlikely but compelling romance between Kate Winslet and Leonardo DiCaprio. Those repeat visits were surprising, considering its runtime exceeded three hours.

Comedy and epic don’t often go together when it comes to films. Stanley Kramer’s caper dragged a massive cast of comedians through a madcap attempt to track down $350,000 in stolen cash. Despite being a commercial and critical success, distributor United Artists radically reduced its runtime for general release, against the director’s wishes. A full-length restoration wasn’t available until 2014.

The making of longer-duration films comes with significant risks. The production costs are likely to be higher, and movie theaters are restricted on how many showings they can offer. Heaven’s Gate is one of the most famous flops in Hollywood history and caused lasting reputational damage. Despite previous triumphs, including The Deer Hunter, Director Michael Cimino’s stock never recovered from this epic western’s reception.

A decade after Gettysburg (see below), Ronald F. Maxwell adapted Jeffrey Shaara’s novel, Gods and Generals, as an epic prequel. It lost an hour for its theatrical release, while the 2011 director’s cut restored the originally intended runtime and Maxwell’s vision. Even at a shorter duration, it performed poorly, ruling out a third collaboration between the filmmaker and author.

Ben Hur may have missed this list, but Charlton Heston made more than one movie with a Biblical approach to duration. This epic story of Moses stands as one of the most famous films of Epic Golden Age Hollywood. It was producer, director, and narrator Cecil B. DeMille’s final movie, but also his most successful. Adjusting its gross for inflation, it remains the eighth highest-grossing film of all time.

The chances are that when you think of epic Hollywood films, this sweeping Reconstruction-era historical romance is at the top of the list. It’s a much referenced and parodied movie, but unlike fellow classics, Gone With the Wind has not aged well. It’s attracted particular controversy for its use of racial stereotypes and outdated views on relationships.

Quite probably David Lean’s greatest film, Lawrence of Arabia won seven Academy Awards and remains highly influential. The original release ran for about 222 minutes (including overture and intermission), but the later re-release is recognized as definitive at 20 minutes shorter. It remains the longest film to win the Best Picture Oscar, beating Gone with the Wind by a whole one minute.

Sergio Leone made a name for himself with Spaghetti Westerns, but his longest movie was this crime drama set on the streets of New York City. Leone returned to directing for the first time in 13 years to close his Once Upon a Time trilogy.

Leone’s original 4-hour 29-minute cut was shortened to 3 hours, 49 minutes before a chronological version was assembled without Leone’s involvement. That proved to be a box office disaster, while the director’s original remains one of the best-regarded gangster films ever made.

Kenneth Branagh was determined to capture Shakespeare’s play on film in its entirety, and the result was stunning. The original folio texts, which exist in various forms, are often cut for stage productions, let alone movie adaptations. Branagh’s vibrant direction and its Victorian staging ensure that the four-hour, two-minute runtime flies by.

The Justice League may not have reached their final confrontation with Darkseid, but they beat Hamlet to a draw. Zack Snyder’s director’s cut was a surprise announcement commissioned by HBO Max. The epic result corrected Joss Whedon’s version that had underwhelmed in 2017, provided the DC Extended Universe with a chance to pause, and set the bar for comic book adaptations.

Epic in scale, Cleopatra’s legendarily difficult production included multiple reshoots of 1,500 extras. Elizabeth Taylor’s record-breaking 65 costume changes helped make it the most expensive film ever made at release. It may have almost dragged down a studio, but it’s now regarded as one of the greats.

Legendary producer and media pioneer Ted Turner planned to adapt Michael Shaara’s The Killer Angels as a TV miniseries until he saw the early footage and was convinced it should play in theaters.

Gettysburg focuses on the three-day Civil War battle of the title, following characters on both sides. It’s more regarded for its battle scenes than its dialogue, but Gettysburg still received favorable reviews from critics and moviegoers. A later home media release added an extra 30 minutes.