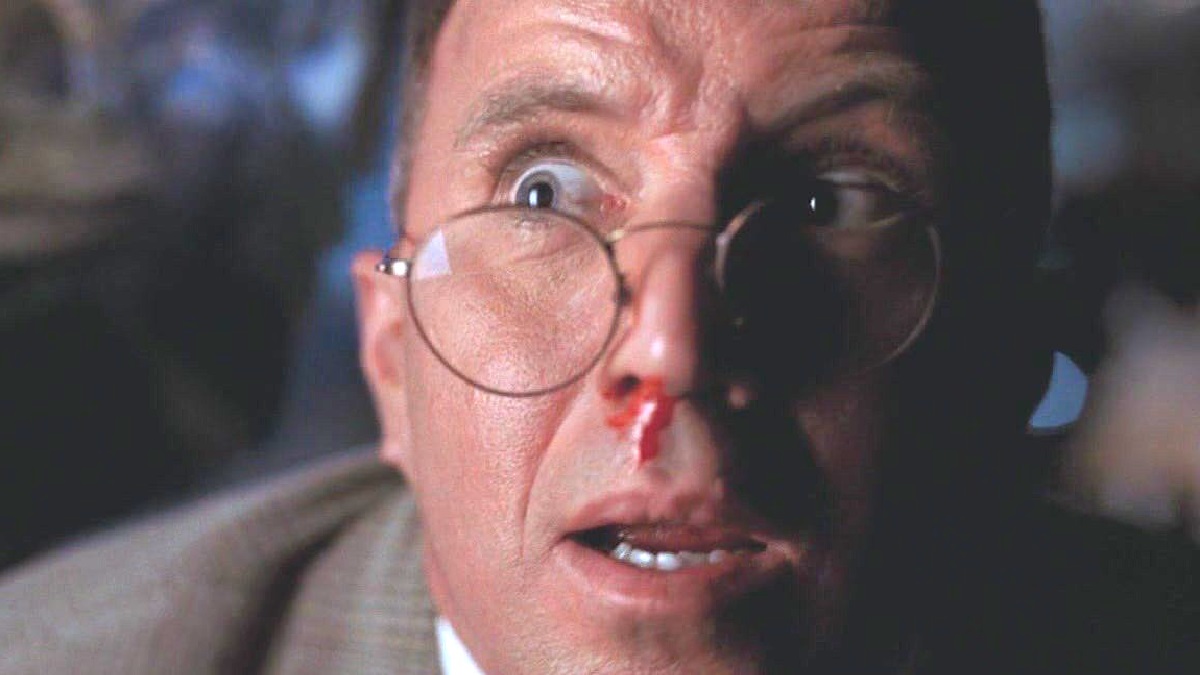 These days, almost every blockbuster sequel arrives under the crushing weight of expectation and pressure, which has long been accepted as industry standard. However, that makes it hard by comparison to overstate just how much hype surrounded The Lost World: Jurassic Park in the summer of 1997.

Not only was it director Steven Spielberg’s first non-Indiana Jones sequel, but the opening installment became the highest-grossing movie in the history of cinema when it launched four years prior, and instantly landed a reputation as one of the finest big budget Hollywood features of all-time, something that still rings true today.

Looking back, there wasn’t really much chance of The Lost World going toe-to-toe with its predecessor in terms of quality, even if the visual effects had improved exponentially and the action sequences had gotten brasher, bolder, and more spectacle-driven.

The entire “oh yeah, forgot to tell you about the second island” plot is flimsy at best, the infamous velociraptor gymnastics scene continues to cause nightmares among diehard fans of the dinosaur franchise, and the third act rampage through the streets of San Diego felt tacked on and over-indulgent.

Compared to the opener, The Lost World fell off a cliff from a critical perspective, with a 53% Rotten Tomatoes score higher than the 51% rating bestowed on it by users. It made almost $400 million less at the box office, too, so it was the law of diminishing returns on the grandest scale.

That being said, with Jurassic World Dominion’s marketing campaign beginning to kick into high gear, viewers have been revisiting the saga’s back catalogue in their numbers. As per FlixPatrol, The Lost World has been creeping up the iTunes most-watched list all week, even if it can’t hold a candle to the O.G.