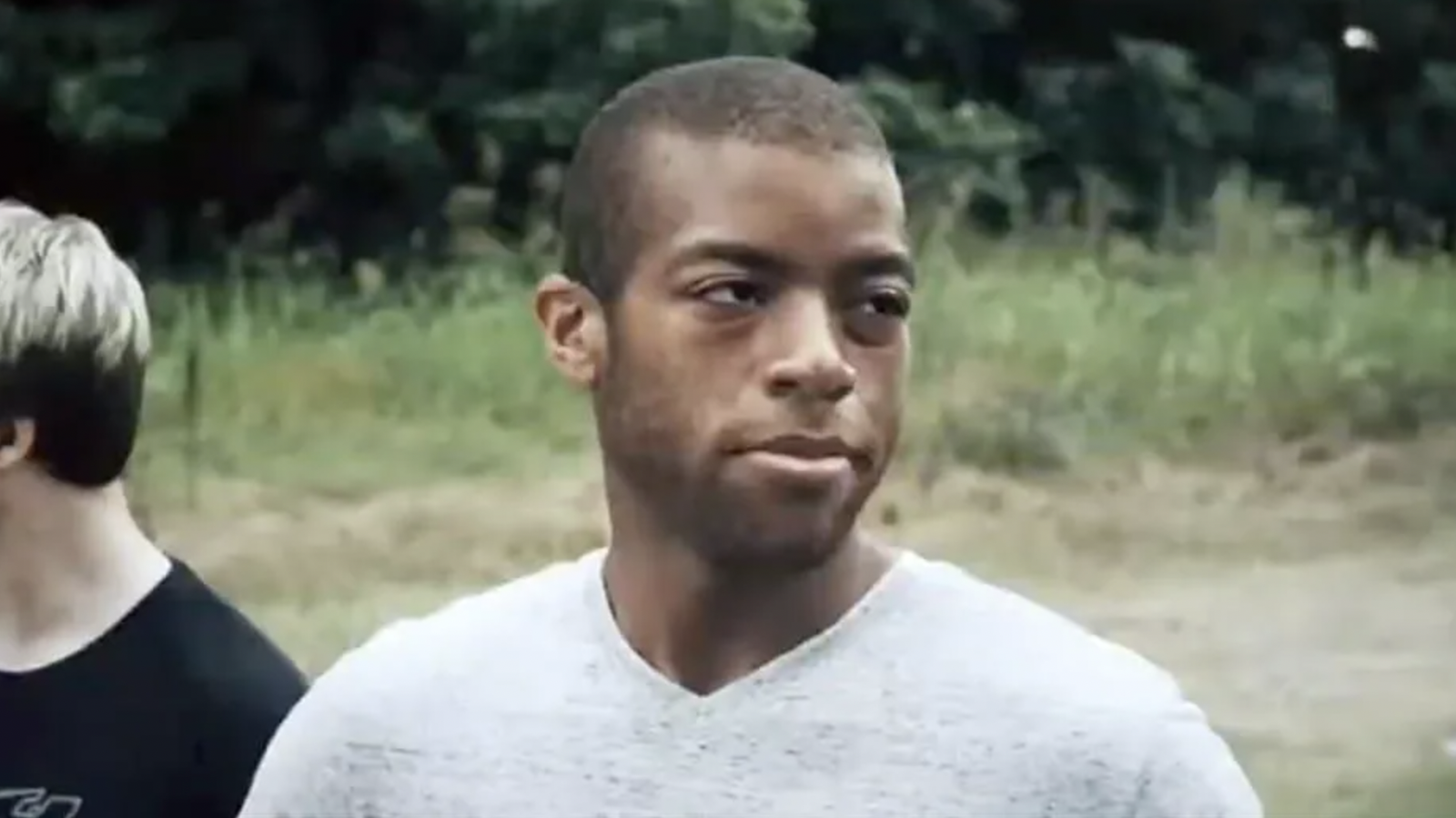 Star of Watchmen and The Walking Dead, Moses J. Moseley was found dead on Monday, aged 31.

Moseley’s body was found by authorities in Stockbridge, GA, and an official investigation into the cause of death has been launched.

Moseley’s representative agency released a tribute post on their Facebook, eulogizing the late star and commemorating his career and talents. The official Twitter for The Walking Dead likewise released a tweet remembering Moseley, who played Michonne’s pet walker “Mike”.

“With a heavy heart, we at Avery Sisters Entertainment offer our sincerest and deepest condolences to the family and friends of our actor, Moses J. Moseley. We are truly saddened,” reads the statement by Gerra and Demia Avery. “For those who knew him, he was the kindest, sweetest, most generous person you would ever meet. We will miss you dearly! Rest in Heaven!”

Moseley had also starred in The Hunger Games: Catching Fire as a District 11 citizen, and in an episode of the TV adaptation of Watchmen playing Usher.