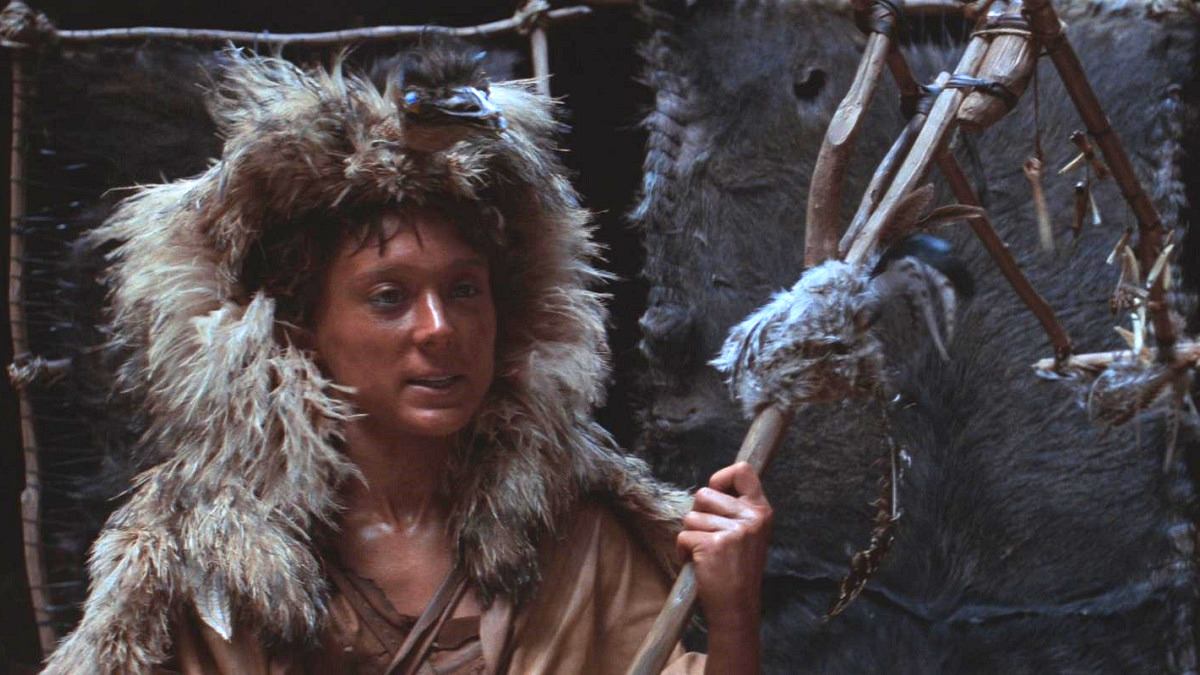 Every single multi-film series to have ever existed needs to have an installment ranked at the bottom of the pile, and it’s an easy distinction to make in a lot of cases given that the majority of long-running franchises contain at least one disappointment. In the case of Mad Max, though, the post-apocalyptic saga has dealt almost exclusively in classics.

Unfortunately, one of the four (with fifth chapter and maiden prequel Furiosa releasing in 2024) needs to bring up the rear, but Beyond Thunderdome is still pretty damned good in its own right. Unfortunately, it finds itself in amongst some seriously esteemed competition, with Mad Max, The Road Warrior, and Fury Road boasting Rotten Tomatoes scores of 91, 94, and 97 percent respectively.

Mel Gibson’s third and final trek across the Wasteland holds an 81 percent rating on the aggregation site, which is a number any film would be happy with, but it pales in comparison to its illustrious predecessors and sole successor. That being said, the 40 percent audience average is miles behind the other three, but it hasn’t stopped Beyond Thunderdome from drifting across the expansive deserts of streaming to reel in new fans.

Per FlixPatrol, Tina Turner and her enormous hairdo have done enough to see George Miller’s threequel become one of the top-viewed titles on the iTunes worldwide watch-list. Mad Max deals in nothing but cinematic greatness if we take the consensus at face value, but there’s always got to be a loser at the end of the day.