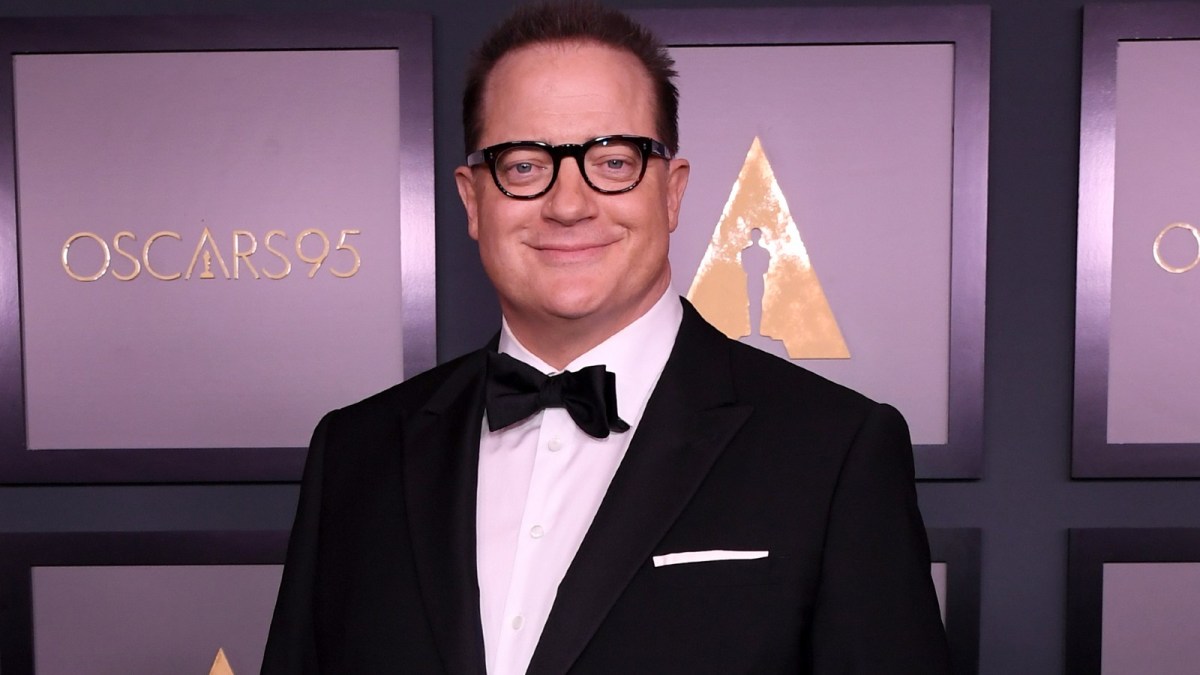 Director Darren Aronofsky is no stranger to Hollywood, having helmed a number of classic movies like Black Swan and Requiem For a Dream. Despite his impressive pedigree, he was apparently unaware of the undying love the world has for one Brendan Fraser.

Fraser is enjoying a career renaissance right now, in no small part to the buzz he’s generating for his portrayal of a 600-pound man in Aronofsky’s The Whale. In a recent interview with SlashFilm, Aronofsky revealed he had no idea about Fraser’s beloved status.

“I’ve said this in front of Brendan. I had no idea about the Brenaissance or any of the deep, deep love for the human being that he is. I think I was a little older than the generation that watched those big ’90s movies, so I missed a lot of them.”

He is referring of course to the biggest ’90s movie of them all (for a certain Fraser-loving audience, anyway), the masterwork that is The Mummy. Wait a second. So, why did Aronofsky cast Fraser if it wasn’t because of his once-in-a-lifetime Mummy performance?

Turns out Fraser’s more dramatic work he did around the same time is what really turned Aronofsky’s opinion around about the actor.

“I hadn’t seen any of the dramatic work. I still haven’t seen ‘Gods and Monsters.’ I did watch ‘School Ties’ while we were in post. It’s like, ‘Whoa. What the? Matt Damon in a supporting role? The world is insane!’ But he fit the bill. When I saw him in that trailer, a light bulb went off. I was like, ‘I’ve got to meet him,’ because I had been thinking for years and years who could do it.”

Aronofsky said he had no intention of resurrecting Fraser’s career, he just saw something in the actor that told him Fraser could pull off the role, despite watching tape of “so many actors, famous and non-famous” who didn’t quite nail the part.

While none of those actors “made sense to [him],” Fraser just “felt right.” The casting came at a great time for the actor, who had been out of the limelight for quite a while.

“When I met him, he clearly had a lot to prove, and clearly hadn’t been given opportunities in a long time,” the director said. Another key piece in making the movie was the studio A24. The studio backed Aronofsky’s vision 100 percent and never balked.

“It’s a really small film, and there was a lot of faith from A24. They’re definitely a director’s company. I think my first meeting, first pitch of it to [A24 co-founder] Dave Fenkel, there wasn’t a blink. He was like, ‘Okay.’ It was very easy, and I was relieved. I didn’t know how he would react,” Aronofsky added.

The Whale is currently in theaters.