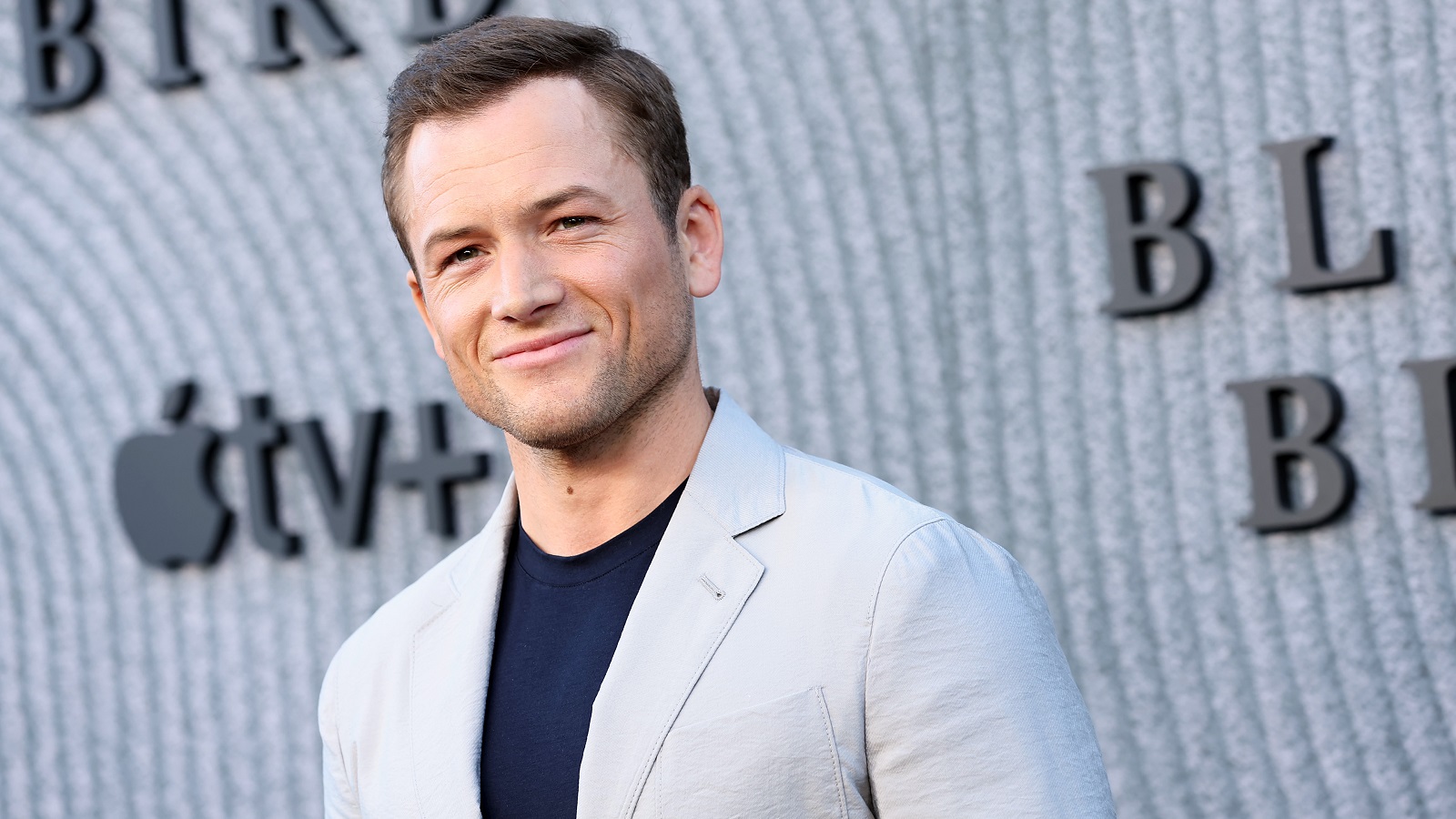 With upwards of 30 film and television projects currently in various stages of development, Marvel Studios will no doubt be taking a lot of meetings with a lot of actors that the public never finds out about.

That being said, Taron Egerton‘s repeated assertions that he’d love to get involved in the franchise, not to mention his openness to the idea of becoming Hugh Jackman’s successor as Wolverine, has sent the rumor mill into a state of overdrive after the Kingsman and Rocketman star confirmed he’d held talks with Kevin Feige’s outfit.

While the two strands are admittedly disconnected, Egerton did follow up his confirmation of having spoken to the powers-that-be by saying that “I’d be excited but I’d be apprehensive as well, because Hugh is so associated with the role… if [Wolverine] does come around, [I hope] they’ll give me a shot”.

Naturally, that was all it took for social media to go into a state of near-meltdown, with the MCU fandom speculating on whether or not Egerton will actually end up as Wolverine, or whether there’s a better part out there for him somewhere.

It goes without saying that Wolverine is one of the two hardest roles in superhero cinema to recast, along with that of Iron Man. We’ve seen multiple names suit up as Batman, Superman, and Spider-Man over the years, but Jackman and Robert Downey Jr. were so iconic as the characters they played for so long that it’s an almost impossible task.

Then again, there are countless other figures Egerton would be ideal for, so we’ll be interested to see if and when he boards the MCU, and who we’ll be seeing him as.