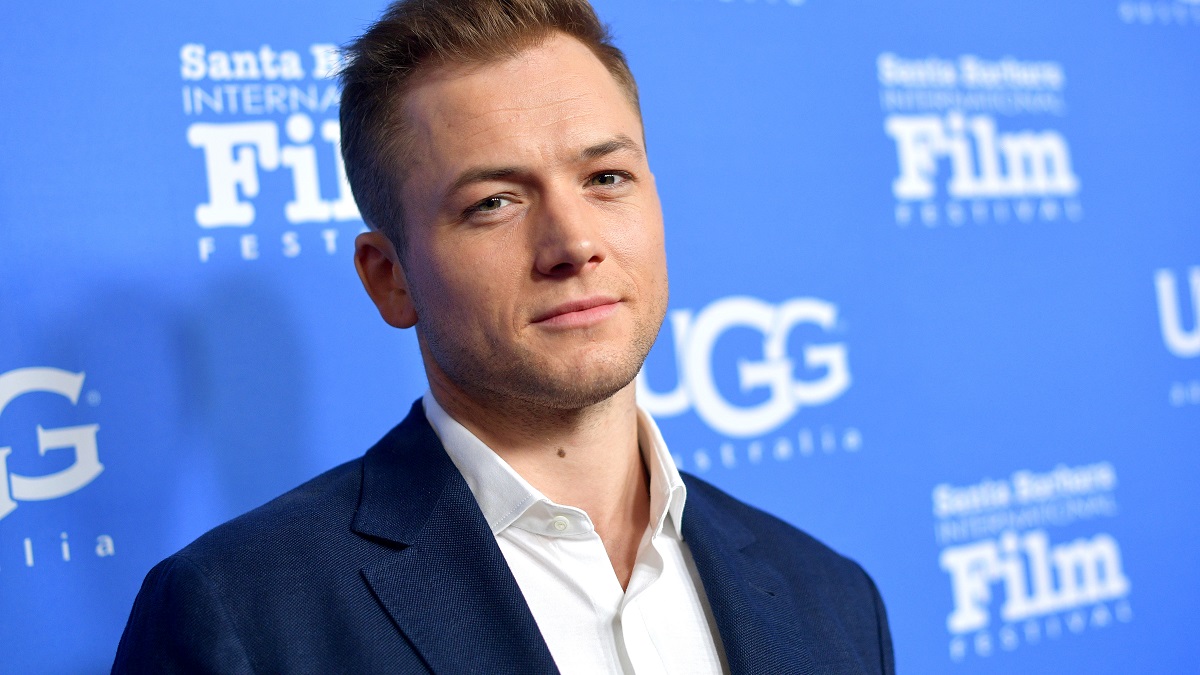 From the outside looking in, Taron Egerton possesses all of the qualities the Marvel Cinematic Universe would be looking for in a star destined to play a major role in the franchise.

At 32, he’s young enough to hang around the shared superhero series for years to come, while he’s also got plenty of experience appearing in effects-driven blockbusters thanks to his stint as Eggsy in the Kingsman franchise, although we’ll gloss over the disastrous Robin Hood reboot for now.

On top of that, his Golden Globe win for Rocketman underlined his dramatic chops, and we can’t overlook the fact he’s stated on more than one occasion that he’d love to play in Kevin Feige’s sandbox.

Matthew Vaughn thinks he’d be great as Wolverine, but while Egerton tried to pour cold water on that particular line of inquiry during an interview on The One Show, he once again reiterated his desire to get in on the MCU action.

With upwards of 30 film and television projects currently in various stages of development and/or production, it’s not as if Egerton would be short of options were he to get the call. He might not be replacing Hugh Jackman as the mutton-chopped mutant, but there are plenty of other options on the table.