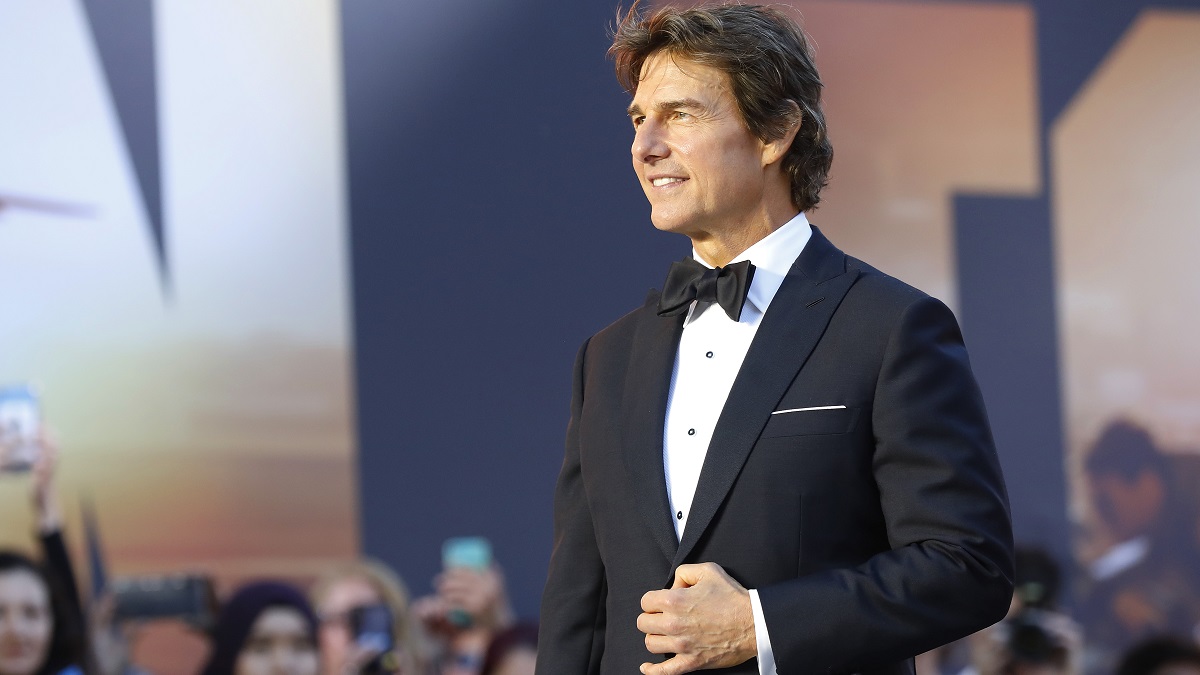 Even though he’s one of the most famous faces on the planet, and has been for the better part of 35 years, Tom Cruise recently revealed that he loves nothing more than throwing on a baseball cap, heading down to his local multiplex, and sitting among the crowds to enjoy as many new releases as possible.

While the notion of an A-list megastar hiding in plain sight runs the risk of being rumbled, based on Cruise’s staunch desire to maintain and protect the theatrical experience at all costs, it’s not a shock to find out that he likes to enjoy his movies the old fashioned way. After all, it would be a touch hypocritical were he to defend the medium at every turn, only to sit in a home theater inside his cavernous mansion instead.

Naturally, because this is the way the internet works, once the 59 year-old action icon admitted his love for catching as many flicks as possible, the Morbius nation mobilized to ponder what the Mission: Impossible stalwart thought of Sony’s recent Marvel Comics adaptation on one of his many discreet trips.

Cruise has never shared his thoughts on the superhero genre to any great degree, so there’s no guarantees he’s even seen Morbius, but the thought of the Top Gun: Maverick star plonked down in an auditorium to get absolutely Morbed out of his mind is a fascinating thought, one that he hopefully gets quizzed about at some point during the press circuit for his long-awaited fighter pilot sequel.