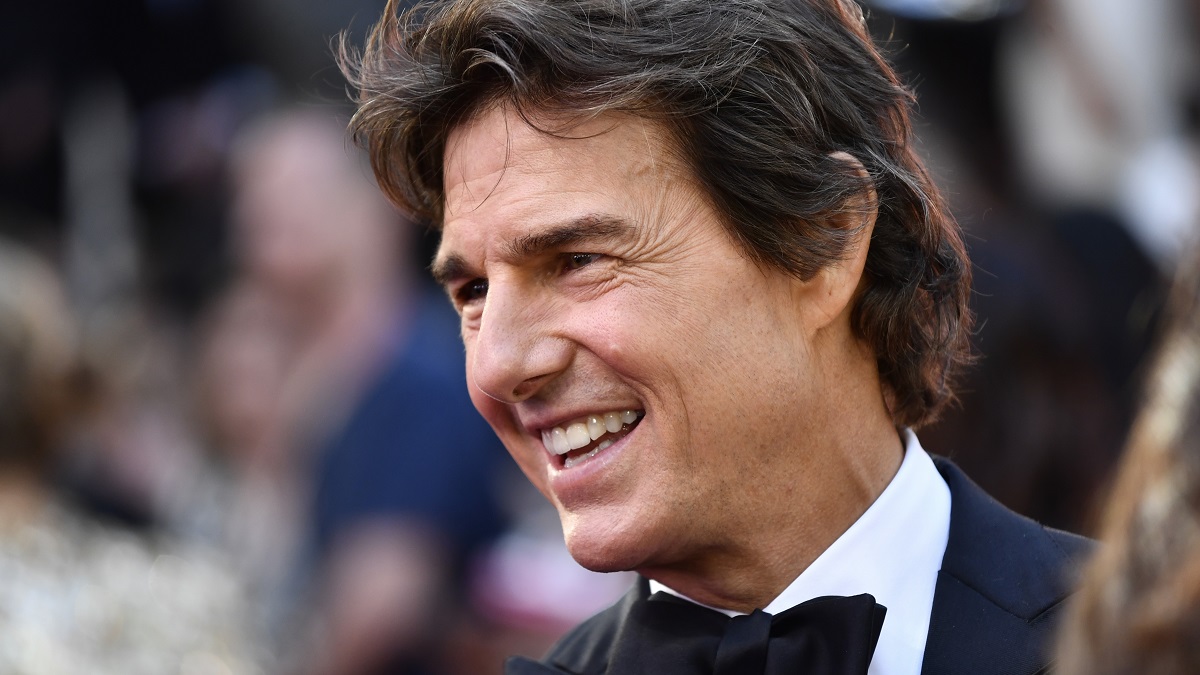 As one of the most recognizable stars on the planet, not to mention one who maintains a carefully-curated persona, Tom Cruise isn’t exactly in the position to take a trip to his local multiplex to enjoy the latest theatrical releases. Or is he?

While it isn’t quite on the level of Tobey Maguire and Andrew Garfield melting hearts across the internet when they were spotted enjoying Everything Everywhere All at Once together, Cruise did admit that he tries to watch as many films as possible in a crowded auditorium, which of course requires him to wear a disguise.

Vulture brought word from the Cannes Film Festival that the 59 year-old superstar loves nothing more than experiencing cinema the old fashioned way; with as many full seats and palpable excitement as you can get. Rather succinctly, the Mission: Impossible figurehead revealed that he simply “puts on his cap and sits in the audience”, and it’s amazing that he’s yet to be rumbled.

Unfortunately, he didn’t single out any particular titles as his favorites, which shouldn’t come as a shock when one of the many rules enforced during Cruise’s rare public appearances is that nobody is allowed to ask him any questions about his personal life. Is he an arthouse man? A blockbuster fan? Did he too fall in love with Everything Everywhere‘s hot dog fingers? All these inquiries and more will never be answered, unless we hear it from the man himself.