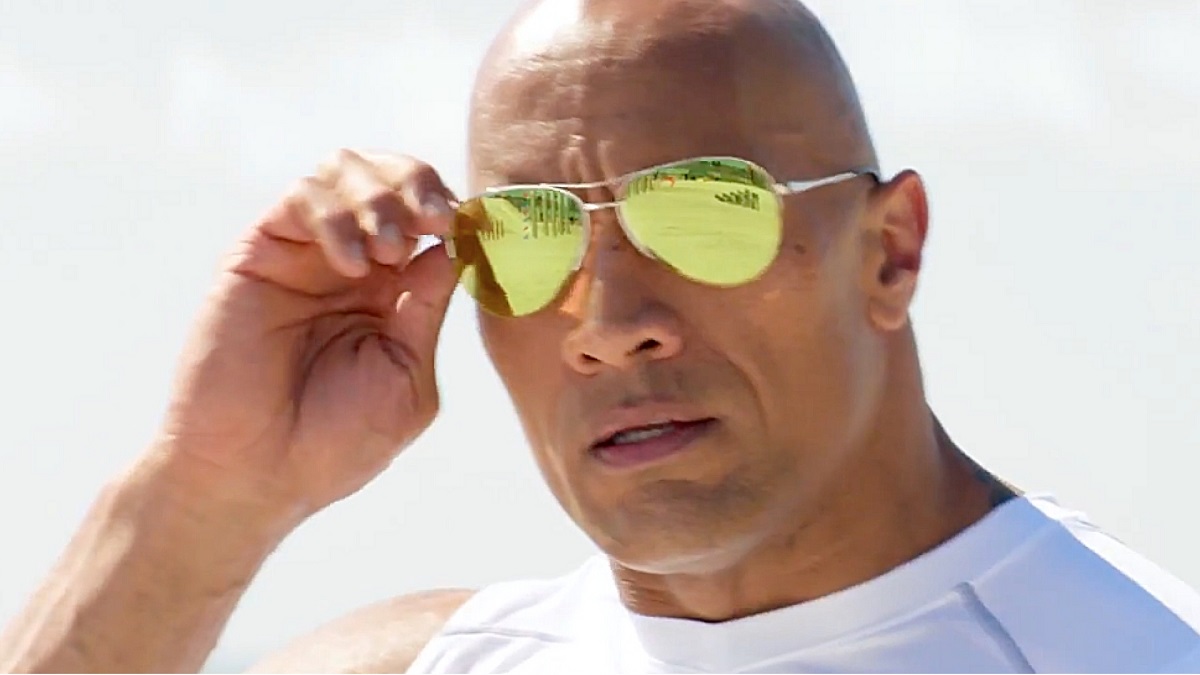 Dwayne Johnson might be the biggest, most popular, and highest-paid movie star on the planet, but he does regularly come in for criticism for consistently playing variations on the same archetypal character over and over again, much like his Red Notice sidekick and good buddy Ryan Reynolds.

While there’s nothing inherently wrong with sticking to what works, and the evidence is right there in the billions of dollars brought in by his filmography, it’s left us with a string of mediocre Johnson vehicles that are more than capable of bringing in a crowd without offering even a shred of originality, inventiveness, or freshness.

Mediocre is one thing, but a critical panning is something else altogether. For a long time, it seemed as though The Rock would never appear in anything worse than the diabolical Tooth Fairy, until his raucous R-rated reboot of Baywatch came along.

With a 17% score on Rotten Tomatoes, it ranks as the single worst-reviewed film of the former pro wrestler’s entire career, even if audiences deemed it worthy of a substantially higher 64% user rating. The Johnson effect did see it earn $177 million at the box office, though, but any sequel talk has long since evaporated.

As per FlixPatrol, Baywatch has also been sprinting in slow motion towards the upper echelons of the Netflix most-watched list, having started to gather steam among subscribers this week. Critics may have discarded it to the bottom of the pile, but Johnson’s fanbase is still willing to give it a second look.