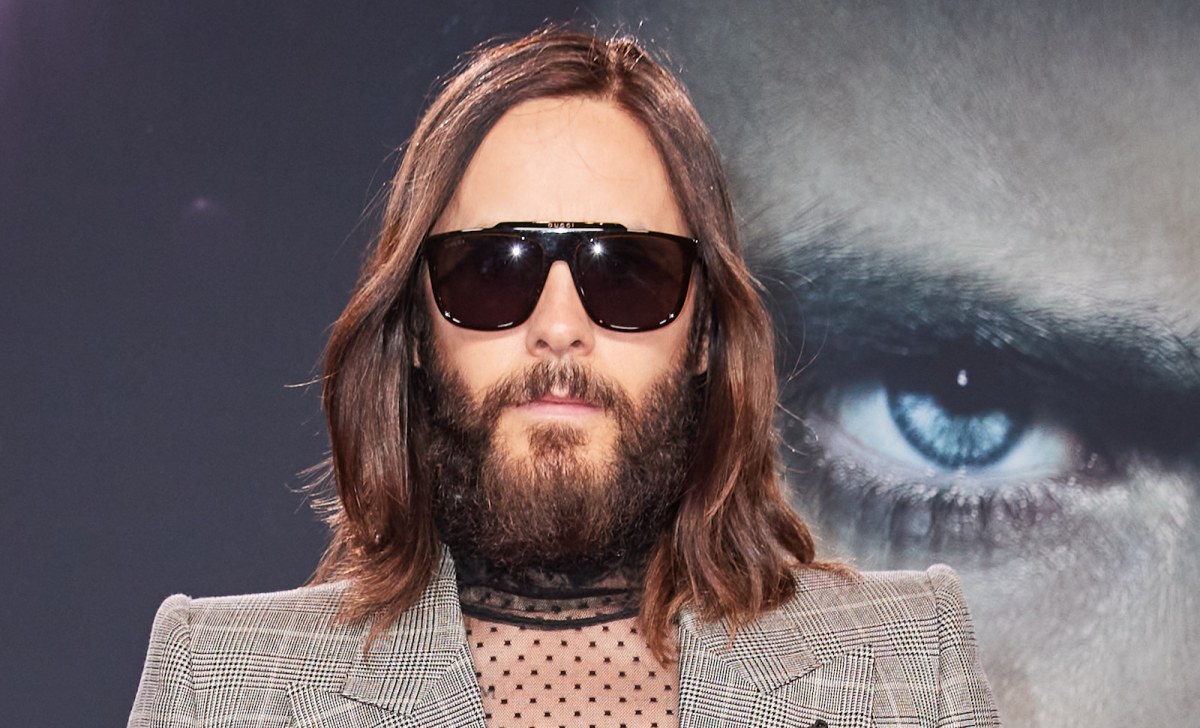 Photo by Sebastian Reuter via Getty Images for Sony Pictures

The motion poster was spotted in Milan, Italy ahead of its worldwide theatrical release next month.

While on the surface it may appear to be a normal poster, it quickly transitions to horror as Morbius pops out of the poster looking like a PlayStation 2 cutscene. As astonishing as the technology is that allows for this type of poster to be designed, the reaction has garnered social media’s attention.

One user was quick to jump to the obvious, that on a night-out after indulging in alcohol, the average person may be requiring their brown trousers.

Another user noted its similarity to the famous Jaws 10 signage from Back to the Future Part II, set in the not-so-distant past of 2015. Who’s to say which is more terrifying?

Others went for a low blow at Jared Leto’s vampiric character, remarking that Morbius is much less terrifying when you remember that the character is routinely beaten in comics by Spider-Man, a teenage boy.

Morbius is set in the same universe as the Venom duology and Sony’s Spider-Man films, but there’s been no confirmation yet on if Tom Holland, Tobey Maguire, or Andrew Garfield will swing by the film as the webhead.

Michael Keaton’s Vulture from Spider-Man: Homecoming is nailed on for a role in the film, but with unknown consequences for the greater Sony Spider-Man Universe.

It isn’t Jared Leto’s first rodeo in comic book cinema, with him previously portraying The Joker in three DC films, beginning with 2016’s Suicide Squad. The Academy Award winner is known for his “method acting” which has been known to cross the lines of normality, including his time on the set of Suicide Squad where he allegedly sent bullets, rats, and condoms to castmates.

Morbius is set to debut April 1 in the United States, and has already seen early reviews spill out.