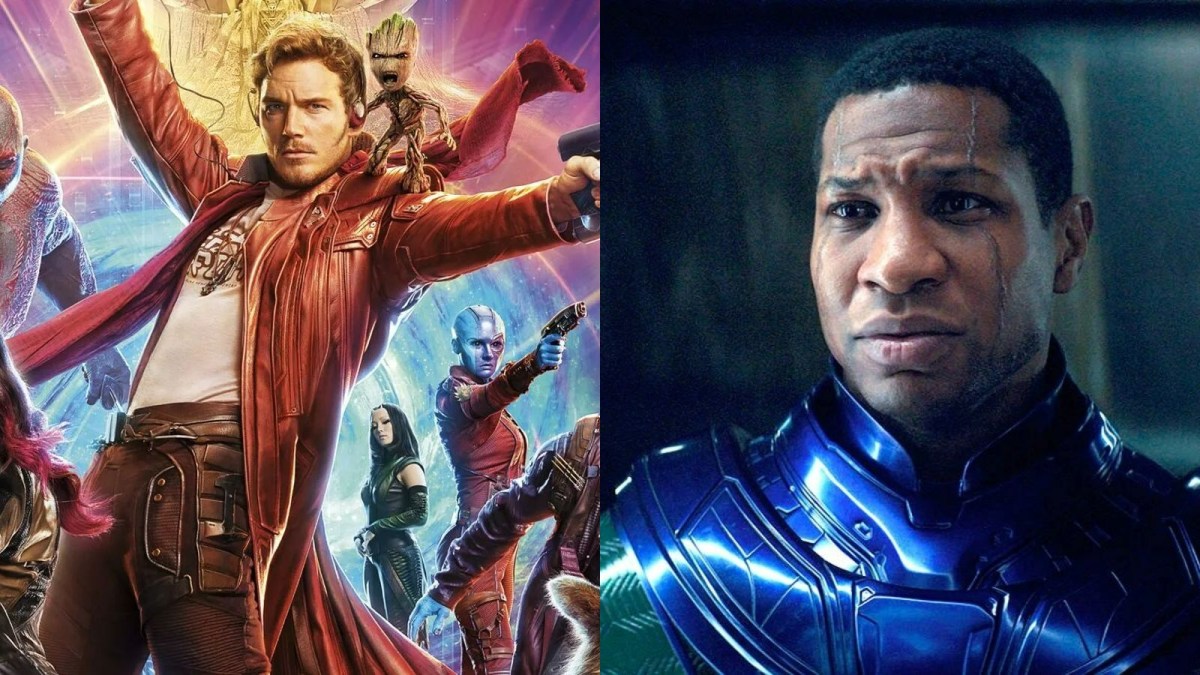 There are many reasons to love The Guardians of the Galaxy Holiday Special, but one of the biggest is that it finally gives Mantis a leading role, after many years of Pom Klementieff’s perky member of the team being kept on the sidelines. While the group’s story as a whole is set to end in next May’s Vol. 3, there’s every chance that certain Guardians could return after that. Let’s hope that Mantis is one of them so the MCU can capitalize on the character. In particular, through her intriguingly twisted comic book romance with the franchise’s newest big bad, Kang the Conqueror.

The Mantis of the comics is very different from the MCU, with her original arc revolving around her status as “the Celestial Madonna,” fated to become the mother to the most important being in the universe. Kang was determined to stop this, which led him to murder her lover, Swordsman. Mantis still got her happy ending, though, when she married a Cotati who had inhabited Swordsman’s reanimated corpse and the pair went on to begat her prophecized child, Sequoia.

Yes, that is all very gross and weird but that’s just backstory to what we’re really interested in. After disappearing from the comics for years, Mantis later returned in a shocking way in 1995’s crossover event “The Crossing” in which she had suddenly now turned to the dark side and was portrayed as the villainous bride of her old enemy, Kang. Fans hated this twist and later storyline Avengers Forever retconned this Mantis as a fake (specifically, one of Immortus/Kang’s Space Phantoms he’d brainwashed into believing they were Mantis).

There would be no need for such a complicated explanation in the MCU, however. Avengers: The Kang Dynasty, or perhaps Secret Wars, could always introduce an evil variant of Mantis from another universe who starts a romance with Kang, perhaps acting as the Harley Quinn to Jonathan Majors’ Joker. Now that Marvel is beginning to allow Klementieff to stretch herself a little more, handing her a juicy villain role to play in Phase Five or Six would really give her a chance to show off her range. Let’s hope it happens.