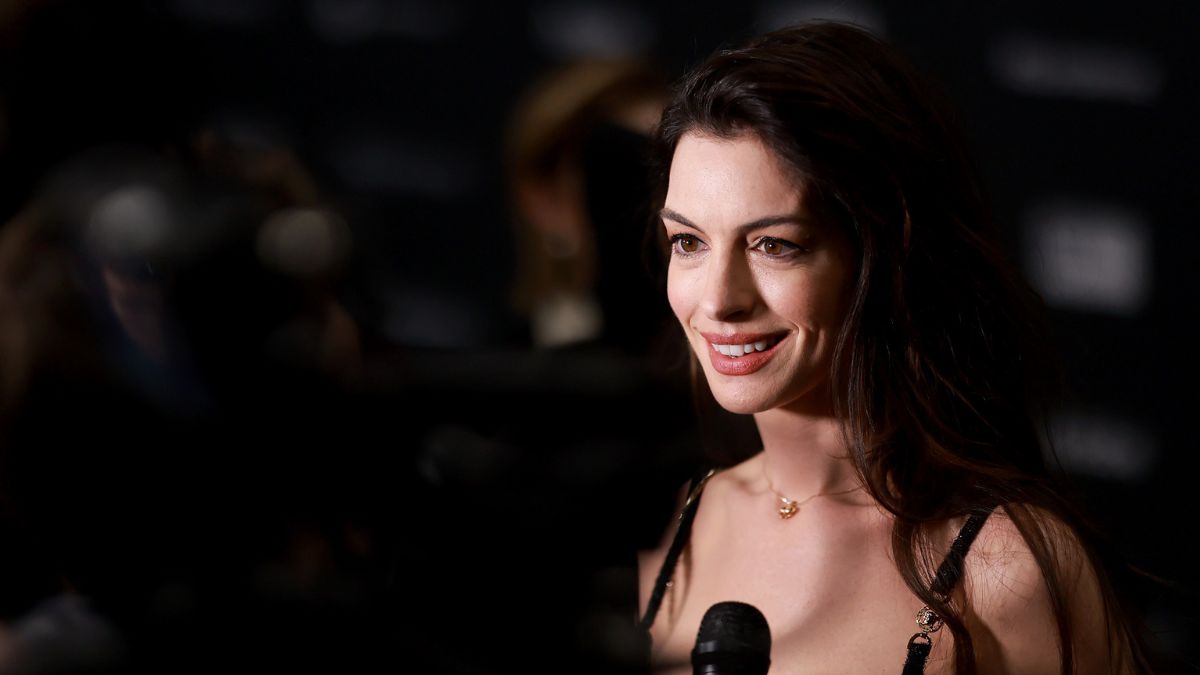 It’s been a few months since it was announced that The Princess Diaries 3 will be produced, nearly two decades since the last film was released. And as January is about to reach an end, the film’s former lead, Anne Hathaway, shared an update about on development.

In an interview with People Magazine, Hathaway revealed that she has not yet been signed to be on the next installment of Princess Diaries since it was confirmed back in Nov 2022. The star expressed how she was thrilled to see the film receive another entry, but also understood how “frustrating” it was to not hear anything from those working behind the scenes.

At the same time, she expressed that this is normal in the movie industry and that all of this “requires patience.”

“We feel the exact same, and I know it’s probably very frustrating. It’s a process that requires patience, and so everybody should consider themselves a part of the movie business now, because this is how long it actually takes to make things.”

Despite Hathaway not being signed on, she expressed her support for the film’s return back in Oct 2022. She told Entertainment Tonight that she would be down to work for the film and hopes that her co-star, Julie Andrews would consider returning as well. Unfortunately, it was revealed in an interview with Access Hollywood that Andrews might not reprise her role in the upcoming film.

It was reported last year that Aadrita Mukerji, known for her work in the CW DC series, Supergirl, will be writing the script for the upcoming movie. Joining her are Princess Diaries producer Debra Martin Chase and The Other Woman‘s Melissa Stack.

The Princess Diaries was a coming-of-age film that was first released in 2001. It was about a young teenager being trained to be the next princess after it was revealed that she inherited the throne in the kingdom of Genovia. A sequel was released in 2004, which took place five years later after the first film.