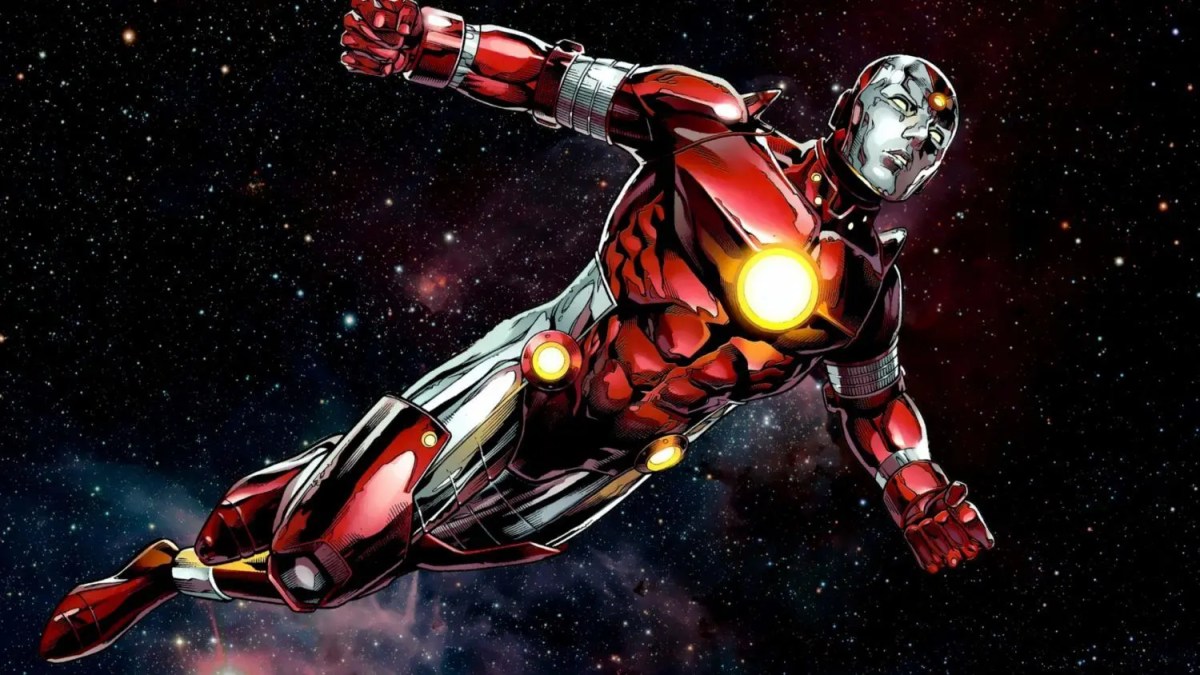 Kang the Conqueror, the big bad of the Multiverse Saga is finally arriving in Ant-Man and the Wasp: Quantumania. We have already seen one of his variants, He Who Remains in Loki, who had gone to the extreme of negating all but one timeline in the entire multiverse to keep the Conqueror at bay, but there could be another variant out there, one that may hold the key to defeating the Conqueror in Avengers: Secret Wars if he were to make his debut in the MCU.

With the MCU already building toward the Young Avengers, there could be an opportunity to introduce one more, the actual founder and leader of the group in the comics, Iron Lad. Otherwise known as Nathaniel Richards, Iron Lad is the younger version of Kang, one born on Earth-6311. In a world technologically advanced by war, peace only came about after the arrival of a time traveler from Earth-616, Nathaniel Richards, father to Reed Richards a.k.a, Mr. Fantastic.

The Nathaniel Richards of Earth-6311 is a descendant of the same name as this time traveler, and, like his ancestor, he too is a scientific genius. During a period in his life when he was horrifically bullied, his future self, Kang the Conqueror shows up to protect his past self and gives him his time-traveling armor in order to put him on track to become a conqueror and do battle with The Avengers.

This has the opposite effect though as young Nathaniel, horrified at what he will become, ends up fleeing using the armor to Earth-616 where he hopes to find the Avengers and ask for their help. Upon discovering the Avengers disbanded he seeks out other young superheroes and forms the Young Avengers.

Many of these characters have already been introduced in phase four such as Kate Bishop (Hawkeye) and Elijah Bradley (Falcon and the Winter Soldier), as well as Cassie Lang (Ant-Man) and Billy Kaplan (WandaVision).

In the MCU the group could also include Kamala Khan aka Ms. Marvel and America Chavez, along with the recently introduced Skaar, son of Hulk, and Riri Williams aka Ironheart.

With so many of the Young Avengers already in play, it could be entirely possible that the MCU will bring in Iron Lad to act as their leader, whilst also offering insight into Kang and his plans. In the comics, with the help of his team, Iron Lad does actually slay Kang, but with multiple variants of the character out there, and finding his presence on Earth-616 destabilizing, he chooses to leave to right the wrongs his future self committed.

It has been strongly rumored that Iron Lad will join the MCU, likely in phase six, perhaps in the open slot just before Avengers: The Kang Dynasty, which may serve as the Young Avengers movie that many are anticipating. Though, opposingly, it could come in between the two Avengers movies, as Iron Lad arrives to find the Avengers disbanded, this could be something that happens at the end of The Kang Dynasty, forcing him to seek out the younger superheroes to form the Young Avengers. Either way, he could be the answer to the Kang problem.

As it stands we don’t know exactly what Marvel Studios has in store for this group just yet, but if they want to bring in Iron Lad, there is no better Saga that the one we are in right now.