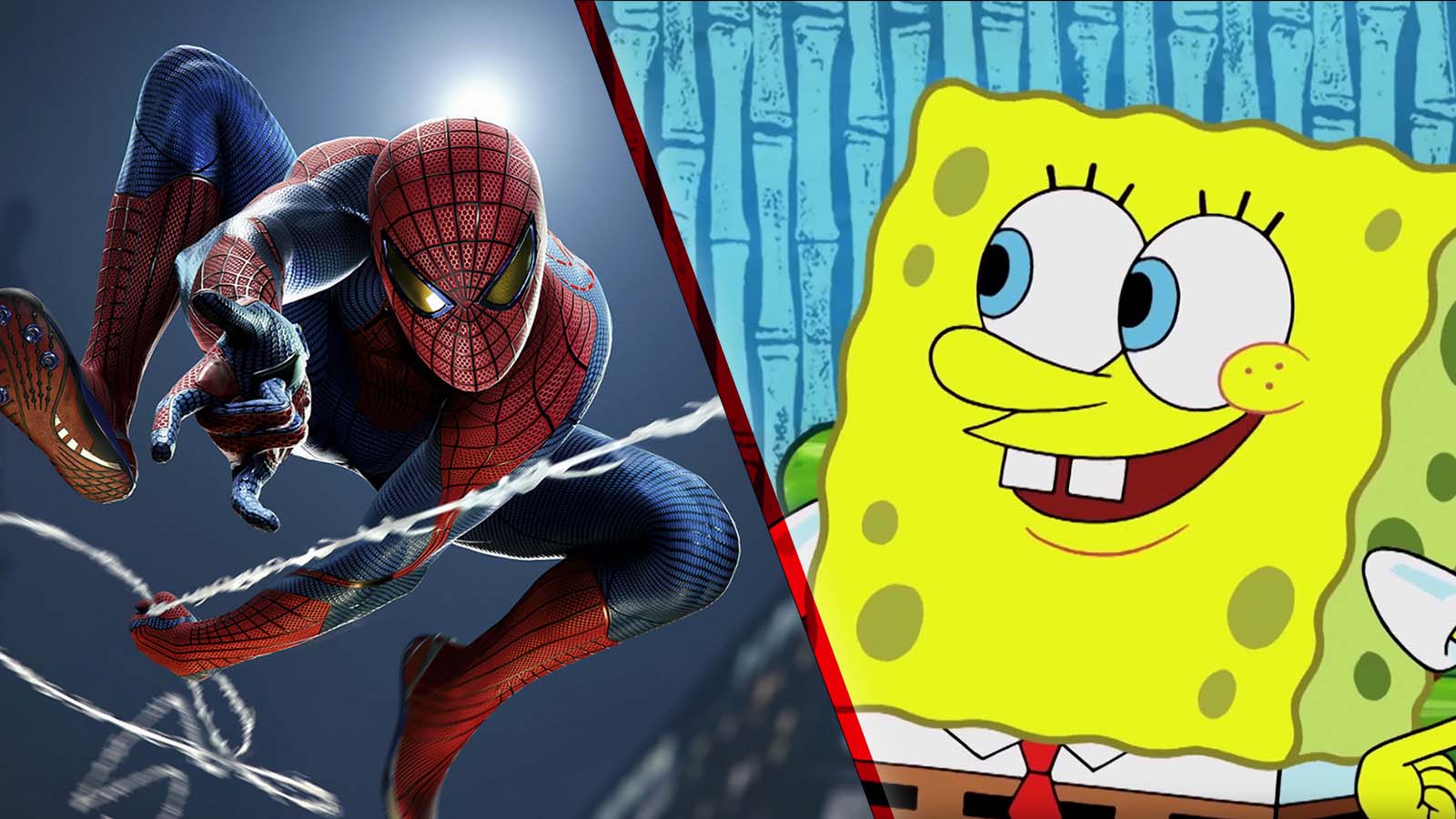 The internet age continues to bless us all with incredible content from highly talent artists, such as TikTok user @editinq_mcu , who recently posted a SpongeBob Squarepants cover of the Spider-Man: No Way Home teaser trailer.

Starring SpongeBob as Peter Parker / Spider-Man and Sandy Cheeks as MJ, this impeccably reconstructed recreation of No Way Home’s teaser trailer is well worth a view. The admirable effort put into this makes clear that animation and Spider-Man are both labors of love for the mind behind it. The Iron Spider’s extra arms becoming spatulas was my personal favorite comedic touch, and frankly Marvel should be taking notes on that one.

In the parody version, Dr. Strange is replaced by Barnacle Boy, who casts the spell to open the Multiverse. Mermaid Man is, of course, Wong. Can’t have Barnacle Boy without Mermaid Man, obviously.

Spider-Man: No Way Home has proven to be a huge success, with a 94% score on Rotten Tomatoes, becoming the first film since 2019 to gross $1 billion. The film’s seismic impact on pop culture has been the result of fan art and imaginative creations such as this proliferating across the internet in recent weeks.