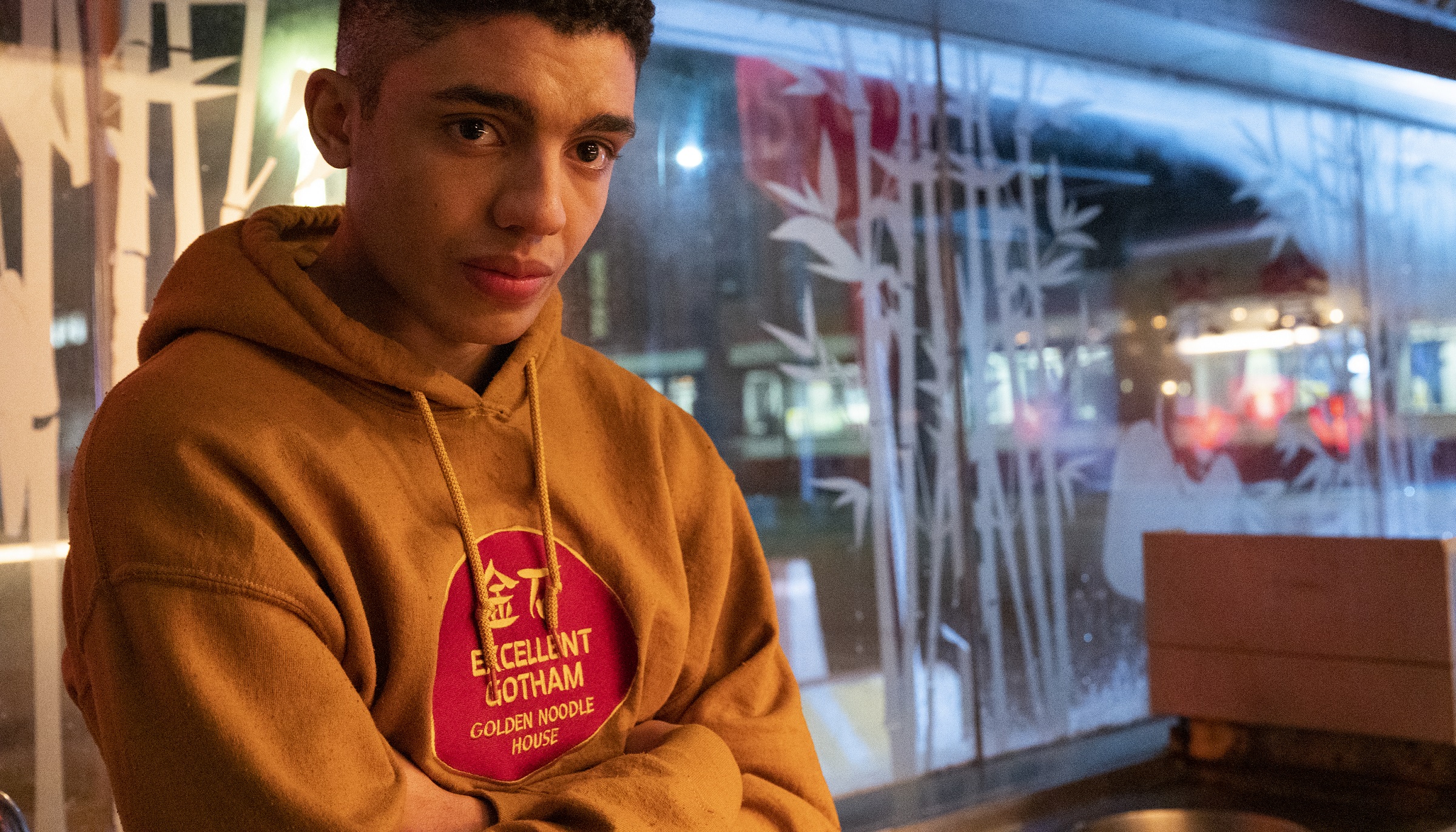 The Flash movie is set to see the DC film franchise embrace the multiverse for the first time, but one underrated DC star has already connected two universes together all on his own. One of the most memorable scenes in The Batman involved Robert Pattinson whaling on a bunch of teens in skull face-paint. One of them may have looked familiar to anyone with a HBO Max subscription — that’s Jay Lycurgo, who also plays Tim Drake on Titans.

With The Batman arriving on streaming earlier this week, Lycurgo has reacted to being a one-man multiverse on social media. In response to a viral tweet comparing the British actor’s appearance in both DC projects, Lycurgo joked: “Gotham changed me.”

Lycurgo first appeared in the worlds of DC in 2021’s Titans season three as Drake, an ally of the Titans who dreamed of succeeding Jason Todd as the third Robin, just as he does in the comics. Though this was how audiences were introduced to him, Lycurgo actually filmed his short but key role in The Batman first, so he went from playing a minor enemy of the Dark Knight’s to one of his most iconic sidekicks. Gotham really did change him.

Due to his significance on Titans, fans have speculated that Lycurgo’s The Batman character might be worth paying attention to, as well, with some wondering if he could be a Robin, too. That’s just speculation right now, but we’ll definitely be seeing him again when Titans returns for its fourth season later this year. Filming is already underway on the new batch of episodes, with new additions to the cast including The Originals‘ Joseph Morgan as villain Sebastian Blood and Lisa Ambalavanar as mystical heroine Jinx.

While we wait for that to get here, The Batman is available to stream on HBO Max now.