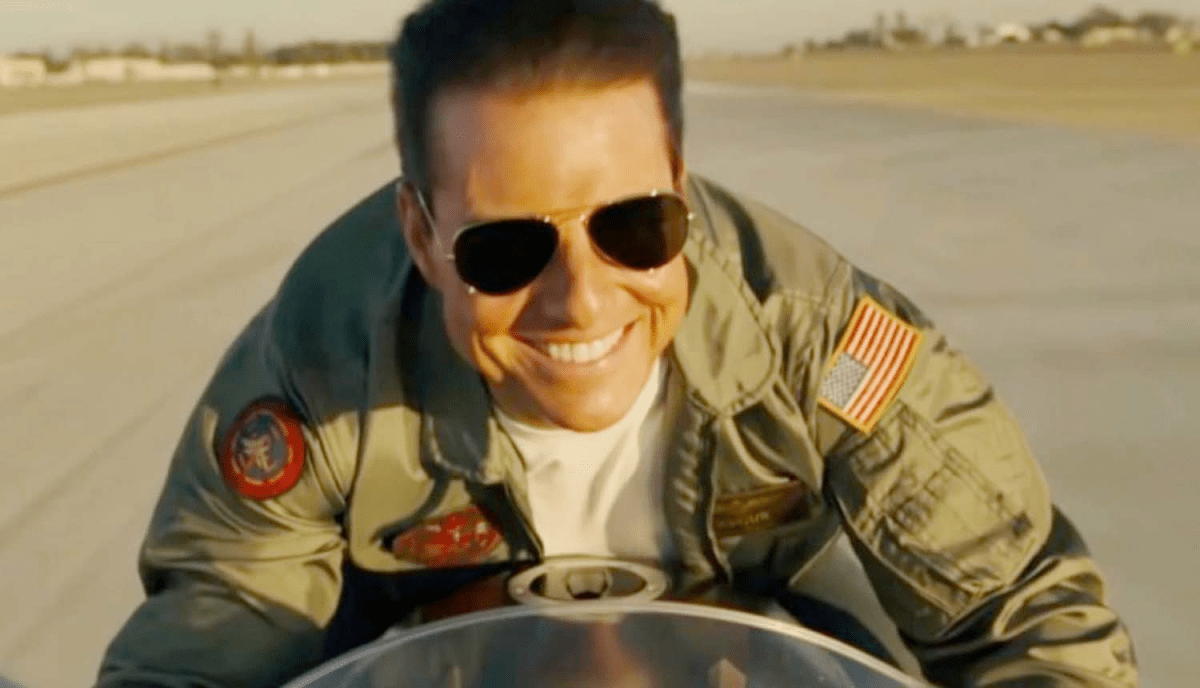 If you’ve seen Top Gun: Maverick, and let’s be honest most people have (it made like a billion dollars), then you know how incredible and also uncomfortable some of those jet scenes were in the movie. Turns out they were so bad that Tom Cruise found a way to help his fellow actors with G-force induced nausea.

Maverick producer Jerry Bruckheimer, in an with The Hollywood Reporter, revealed just how Cruise helped his nauseous co-stars. “[We] had our actors three months in different types of jets so they could handle the G-forces,” he said.

This was apparently important because in the first movie “every one of ’em threw up, except for Tom. We couldn’t use any of the footage.” To avoid that problem in the new film, Cruise developed a system to help the actors acclimate to the G-forces.

“So Tom designed something where [the actors] first started in a prop plane, and they went to an aerobatic prop, then they went into a jet, and then they went into the F-18. And there was only one person that didn’t throw up through the entire process, and that’s Monica [Barbaro]. All the rest of them, they were throwing up in the planes.”

That sounds awful, especially because they had to “wipe their faces because the cameras were on.” All of it sounds terrible.

“They were up [in the air] for up to two hours. They had to redo their makeup. They had to figure out where the sun is in the sky. And when they came down, the director and Tom would look at the footage and say, “Go back up.” They went through hell.”

That’s one way to put it, although the paychecks were probably nice. Bruckheimer said the reason he puts everyone through those kind of things is because of the emotion.

“… it’s the emotion. It’s what you feel about these characters when you walk out of the theater and what you made the audience feel,” he said.