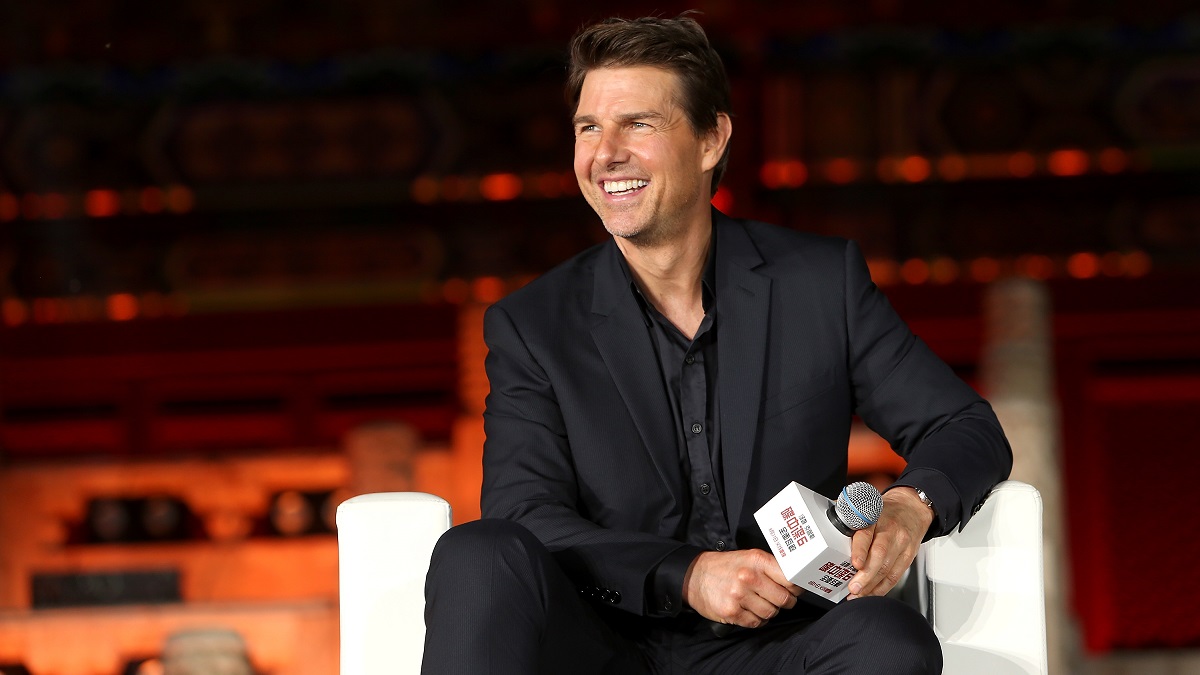 Tom Cruise has been one of the biggest movie stars on the planet for the last 35 years, and he’s also got a strong track record when it comes to expansive sci-fi blockbusters, but it’s debatable as to whether or not the longtime A-lister would have been able to steer John Carter to success.

Edgar Rice Burroughs’ source novel is one of the most influential works in the genre’s history, but by the time Andrew Stanton’s live-action epic arrived a decade ago, much of it was criticized for feeling derivative. That was an unfair and ironic assessment, though, when John Carter of Mars had inspired and influenced everything from George Lucas’ Star Wars to James Cameron’s Avatar.

In a recent interview with The Wrap where he reflected on the ten-year anniversary of the colossal box office bomb that ultimately became an enduring cult favorite, Stanton confirmed that he’d held talks with Cruise about leading the project, but he ultimately decided to go in another direction.

“I had Taylor already in mind by the time Tom made his interest known. Tom had a long history with the material, so it wasn’t too surprising to discover he still had interest in it. He was a consummate professional in his discussions with me about the role, and beyond respectful to the fact I was already on an audition path with Taylor…We agreed to talk further if I were to pass on Taylor, but I obviously didn’t. It was as simple and non-controversial as that.”

2012 was the year where Hollywood tried to make Taylor Kitsch a top-level leading man, and failed him on both counts. Battleship and John Carter each lost a ton of money, and while the latter remains an impressive undertaking on a visual and world-building level, even Tom Cruise might not have saved it from financial disaster.