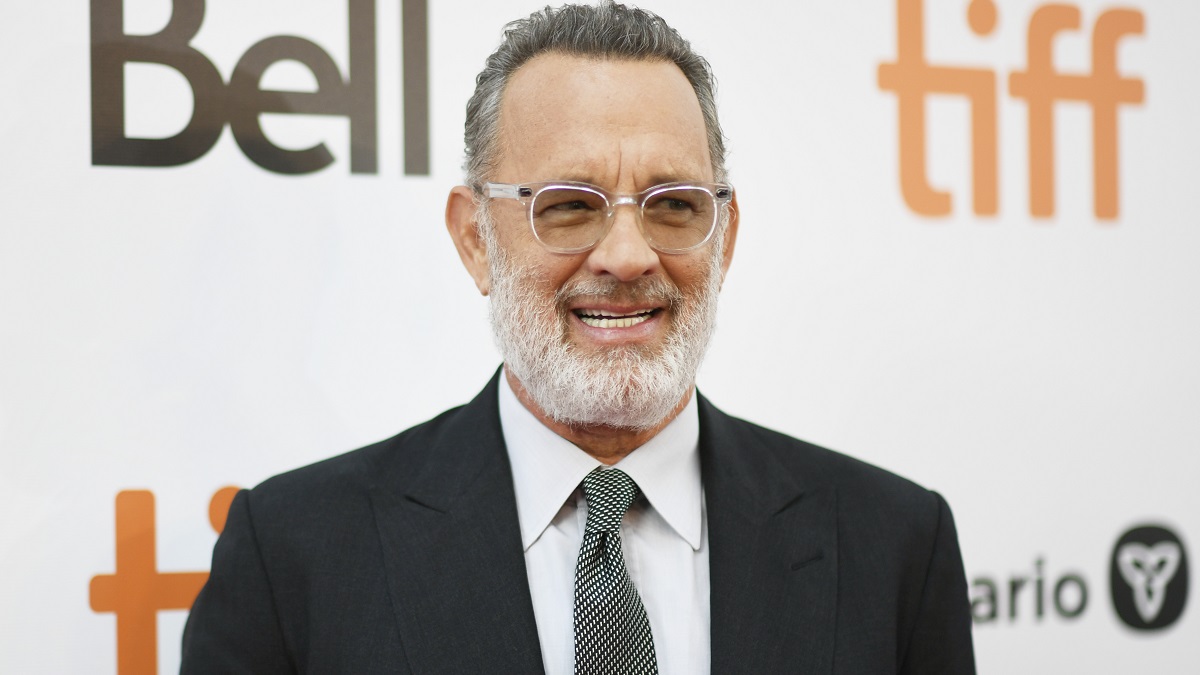 Tom Hanks remains among a dwindling number of A-list stars to have never appeared in a straightforward comic book adaptation, with the actor admitting that one of the main reasons is the fact he’s never gotten a call from Marvel Studios.

However, he is gearing up to dive into the world of graphic novels, after Deadline revealed the two-time Academy Award winner is poised to re-team with Forrest Gump director Robert Zemeckis and writer Eric Roth to bring Richard McGuire’s acclaimed Here to live-action.

Studios and streaming services are already circling the project, which takes place in a single room, telling the stories of the various people to have inhabited it over the years, from the distant past to the far-flung future. Further details remain scarce for now, but expect a bidding war to ignite due to the top-tier talent involved.

Hanks and Zemeckis are no strangers to each other, with the filmmaker also helming Cast Away and The Polar Express, while he additionally produced last year’s post-apocalyptic sci-fi Finch. It’s the latest buzzy package for America’s Dad in a short space of time, with Sony stumping up big bucks to land A Man Named Otto very recently, so the beloved screen legend clearly hasn’t lost any of his luster among the Hollywood elite.