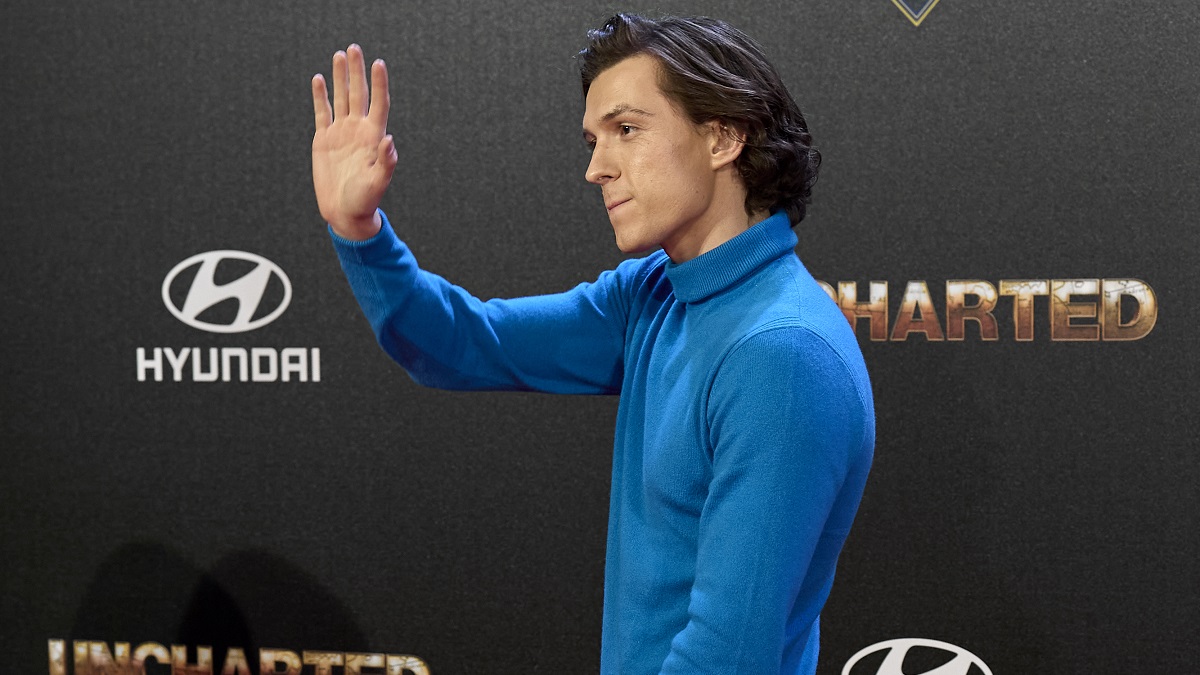 Tom Holland has had a busy few years. Since making his debut as Marvel’s Spider-Man in Captain America: Civil War six years ago, he’s gone on to appear in five more MCU movies, with the highlight being global smash hit Spider-Man: No Way Home.

He’s also found time to star in Uncharted, Cherry, and provide voice work for a number of animated movies. All of which made it understandable when he hinted that he’s thinking of taking a break from acting soon to enjoy life for a change.

In an interview with CinePOP, the 25 year-old made it official when he revealed what his immediate plans are before suiting up for his fourth solo outing as Peter Parker.

“I am going back to shoot a TV show for Apple, which I’m really excited about… But I can confidently say that after I finish that TV show, I will be taking a break.”

The Apple TV show in question is The Crowded Room, an anthology series about people dealing with mental illness, inspired by the book The Minds of Billy Milligan by Daniel Keyes. Holland will play the lead role of Milligan, who was the first person ever acquitted of a crime because of dissociative personality disorder.

Holland has previously indicated he would like to settle down and start a family, but after spending much of his 20s on a film set, who could blame him if he just wanted to sit on a sunny beach with a cocktail?

Don’t expect that break to last forever, though. No Way Home‘s ending left the door open for Holland to return for a new set of adventures, and the character now has a blank slate. Many have pegged Holland’s Peter Parker as a potential mentor for a new generation of young heroes, neatly closing the loop that saw him being assisted by Tony Stark in Homecoming.