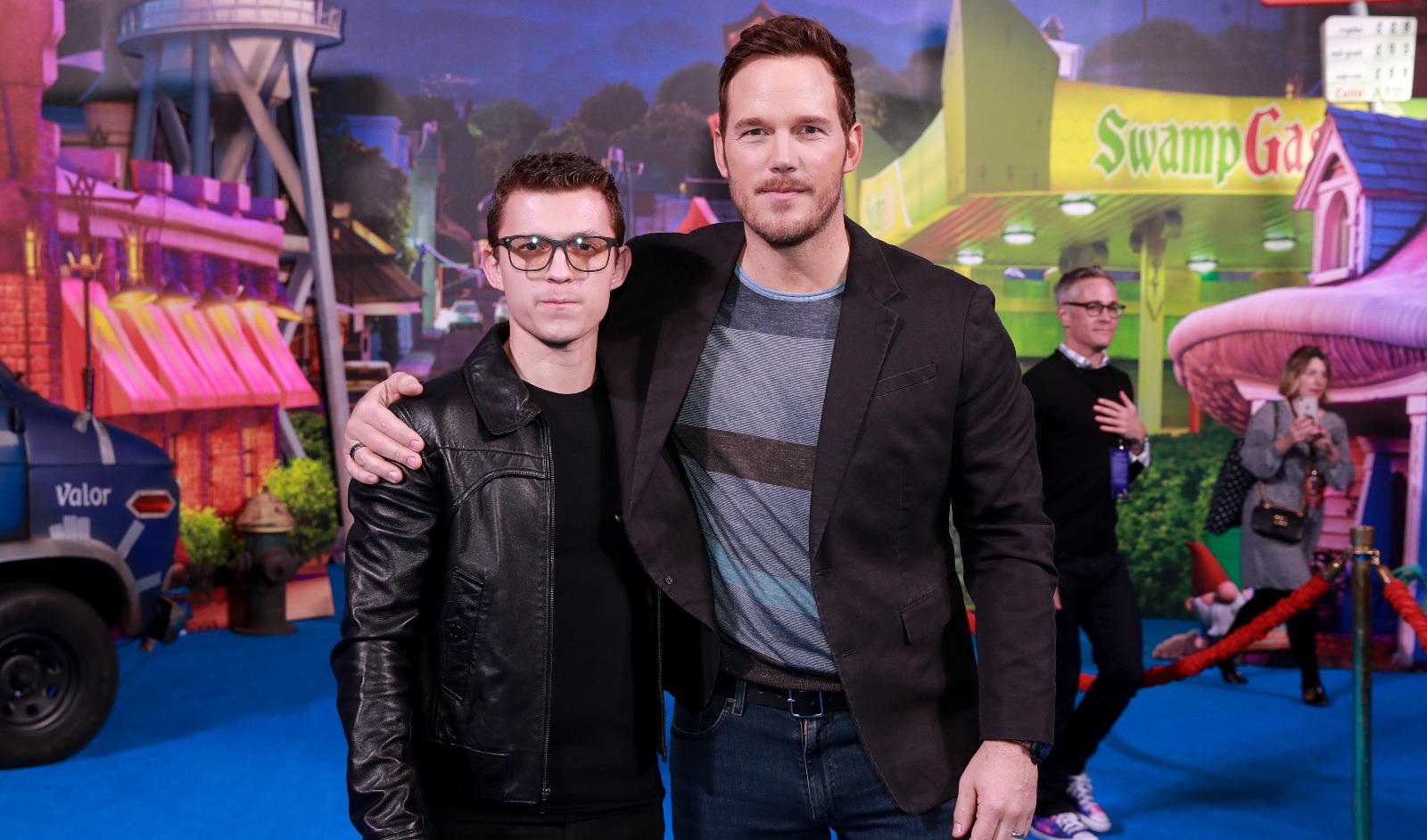 Tom Holland, set to appear as the live-action version of Nathan Drake in the upcoming Uncharted movie adaptation, has jokingly expressed interest in a Fall Guys film starring his Marvel co-star Chris Pratt.

It’s no secret that Hollywood’s first few attempts at adapting popular video game franchises for the big screen failed miserably in the early 2010s. But over the past couple of years, we’ve had a slew of successful projects that even performed well at the box office besides garnering some critical acclaim.

From Detective Pikachu to Sonic the Hedgehog and upcoming flicks like Uncharted and Borderlands, or even the as-of-yet untitled Mario film starring Chris Pratt as the titular and iconic Nintendo character, the market is ripe with hype for live-action video game adaptations. And that’s barring all the successful TV shows that have come out in recent memory, namely The Witcher and Arcane.

For now, we have the Uncharted adaptation to look forward to, coming out in theaters on Feb. 18. To promote his most recent undertaking, Holland had a chat with ScreenRant and talked about the game he played on set while shooting the film, which was surprisingly not the highly-acclaimed series by Naughty Dog.

“Truth be told, we were actually playing this game called Fall Guys, which is like this really stupid game where you’re these kind of little people and you run around and fall off of stuff,” He said. “So not nearly as exciting as playing Uncharted. But in all fairness, I had so much work to do on this film, that I didn’t have much waiting around in my trailer.”

When asked if Holland would be appearing in the Fall Guys movie a few years down the road, he jokingly replied: “Yeah, me and Chris Pratt.”

Fall Guys managed to stir quite an uproar on social media due to an overwhelming surge in players thanks to the Covid-19 pandemic and worldwide quarantines in 2020. The game is still highly popular to this date, with a player count in the millions. Suffice to say, with how things currently stand, a movie adaptation isn’t entirely out of the question.