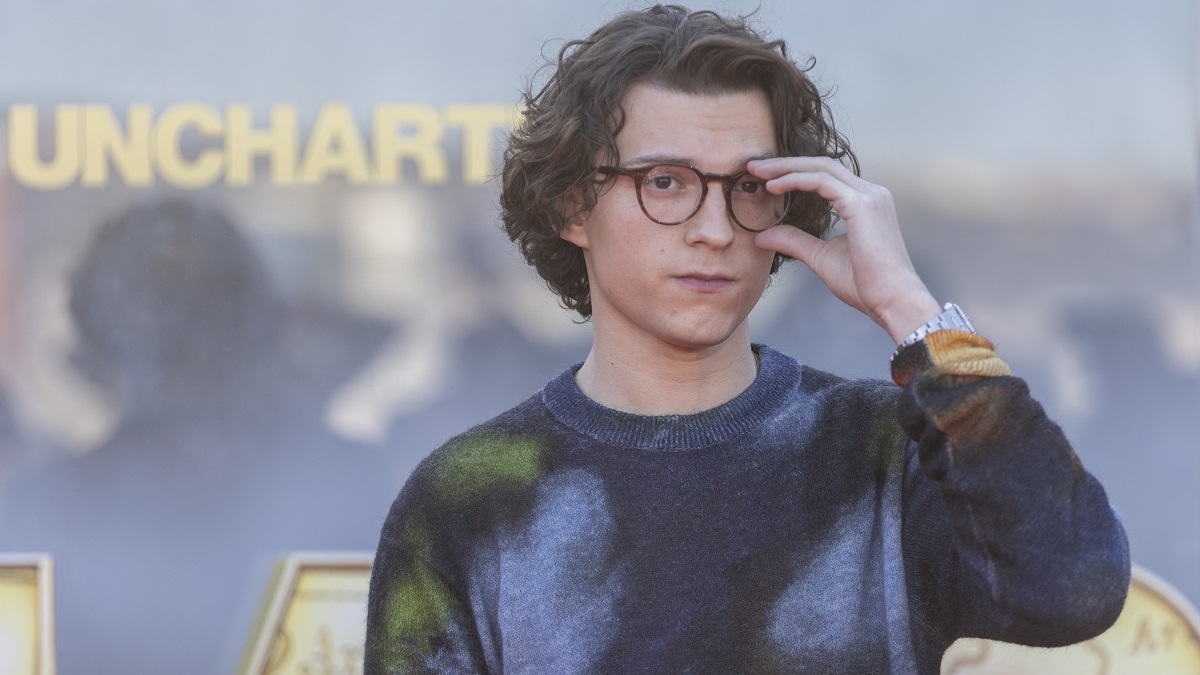 Tom Holland only made his feature film debut a decade ago, but he’s already the envy of his peers thanks to the massive success he’s achieved throughout his short career.

At just 25 years of age, he’s starred in three of the six highest-grossing movies ever made, while Spider-Man: No Way Home gave him the distinction of headlining the top-earning standalone superhero blockbuster of all-time, and he’s spent eight of the last 11 weeks at the top of the domestic box office following the release of Uncharted.

However, it’s a little ironic that his first-ever big screen role arguably remains his best effort outside the confines of the Marvel Cinematic Universe, and The Impossible currently finds itself in the midst of a Netflix renaissance, having entered the platform’s global most-watched list, as per FlixPatrol.

The harrowing true-life disaster drama won rave reviews from critics and pulled in close to $200 million at the box office back in 2012, before going on to enjoy some awards season recognition in the aftermath. It’s often a difficult watch, but the dramatization of the tragic 2004 Indian Ocean tsunami is gripping stuff from the first to last minute.