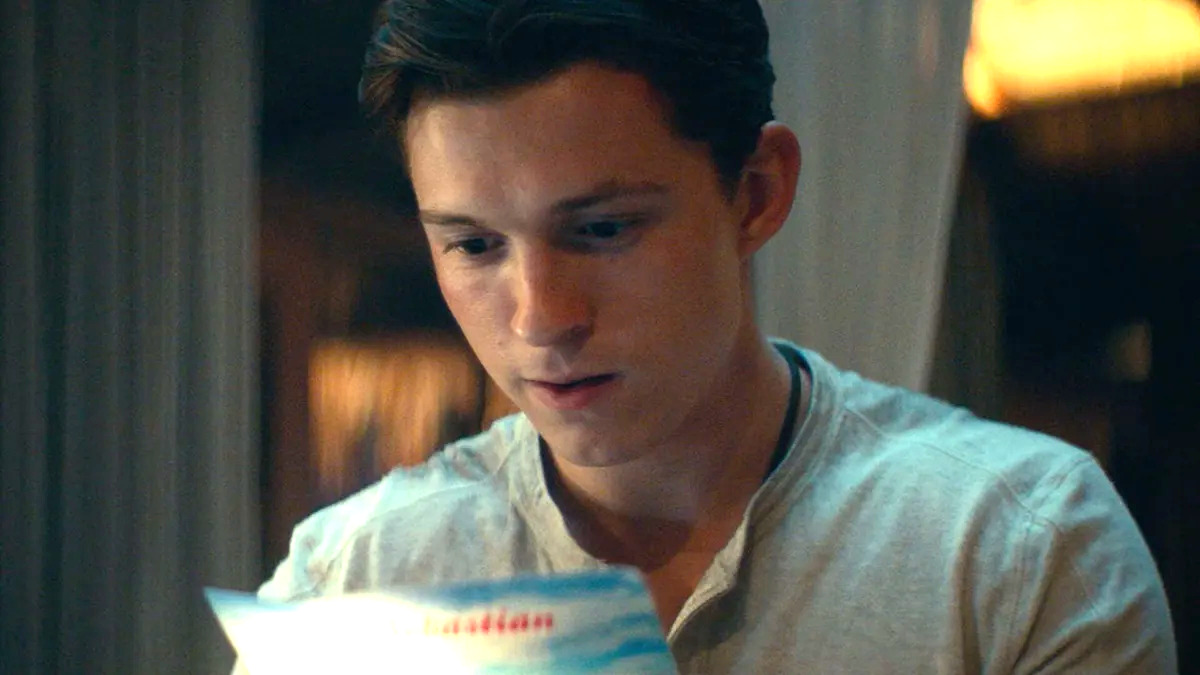 A viral tweet that was recently making the rounds called Tom Holland‘s leading man credentials into question when he stepped outside of his Spider-Man comfort zone, and while it’s true that both Chaos Walking and Cherry didn’t fare too well either with critics or at the box office, it can’t be denied that the actor is a proven draw.

To hammer that home even further, Uncharted has repeated at the top of the domestic charts this week with a decent $23 million, while the Marvel Cinematic Universe’s No Way Home remains in third. That means the 25 year-old star has spent eight of the last eleven weekends taking top billing in the country’s number one movie, which is an incredible achievement.

No Way Home spent four weeks on top, before Scream came along to knock the web-slinger from his perch, only for the multiversal comic book blockbuster to return to the summit immediately afterwards for another two weeks. Jackass Forever and Death on the Nile took a single turn each, before Uncharted put Holland back in the limelight.

With The Batman arriving on the scene from Friday, Uncharted will drop back to second, but we’re fast closing in on three whole months since one of the three most popular titles playing on domestic screens didn’t feature Tom Holland’s face all over the marketing.