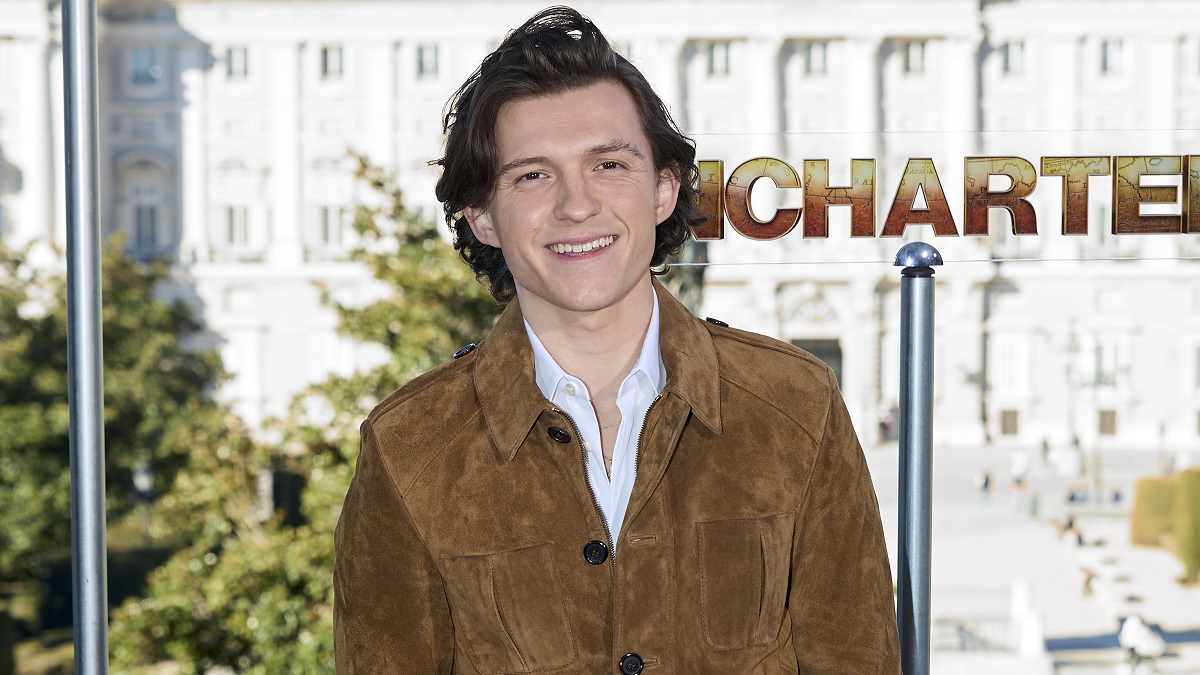 For the most part, the Marvel Cinematic Universe has made its stars bigger and more popular players by association, but not all of them have been able to carry that success over into other properties.

Chris Hemsworth has notably headlined a series of flops outside of his Asgardian comfort zone, and a viral tweet has made the blasphemous suggestion that Tom Holland could be heading down the same route when he isn’t suiting up and swinging into action as Spider-Man.

As you can see below, the actor’s last three non-Marvel projects have hardly set the world on fire, and things are already beginning to head up in the replies.

Chaos Walking underwent extensive reshoots but still couldn’t be saved, while the Russo brothers were talking Cherry up as an awards season contender at one stage, before it simply vanished into the ether upon release. Unlike those two, Uncharted has a very strong chance at avoiding the ignominy of becoming a box office bomb, but reviews have hardly been enthusiastic.

Of course, Holland is still only 25 years old with the majority of his career lying in front of him, so it’s definitely far too early to be jumping to conclusions about his perceived inability to make good movies when he’s not Spider-Man.