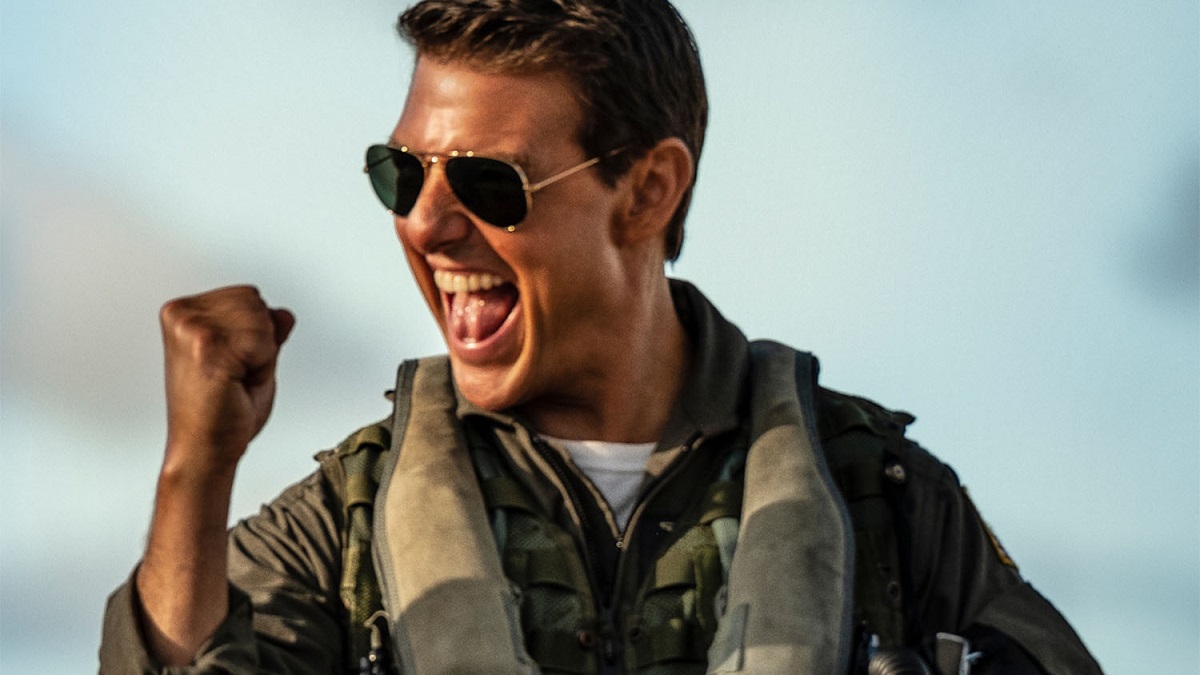 Tom Cruise might be closing in on spending an uninterrupted four decades as one of the biggest stars in Hollywood, but he’s never appeared in a single movie that came close to reaching a billion dollars at the box office. Top Gun: Maverick most likely isn’t going to change that, but it could still be a landmark release for the action icon.

The actor and producer’s highest-grossing film ever is Mission: Impossible – Fallout, which brought in $787 million back in the summer of 2018. Outside of his long-running stint as Ethan Hunt, Steven Spielberg sci-fi epic War of the Worlds has remained at the head of the pack since earning $603 million back in 2005.

However, the latest projections have the long-awaited Top Gun sequel flying out of the blocks and soaring higher in its opening weekend than any other Cruise vehicle to date, which you’d imagine will be driven by both reviews touting it as one of 2022’s best blockbusters, and the desire on the audience’s part to catch the airborne adventure in IMAX.

The most conservative estimates have Maverick tracking for a four-day debut of around $92 million, but there’s a widespread belief that it could comfortably break the three-figure threshold, potentially netting upwards of $125 million. Paramount don’t want to get too carried away, but the signs are very encouraging that Cruise’s return to the skies could give the studio its biggest commercial success story of the pandemic era, and by quite some distance, once more reaffirming the leading man’s place at the industry’s top table.