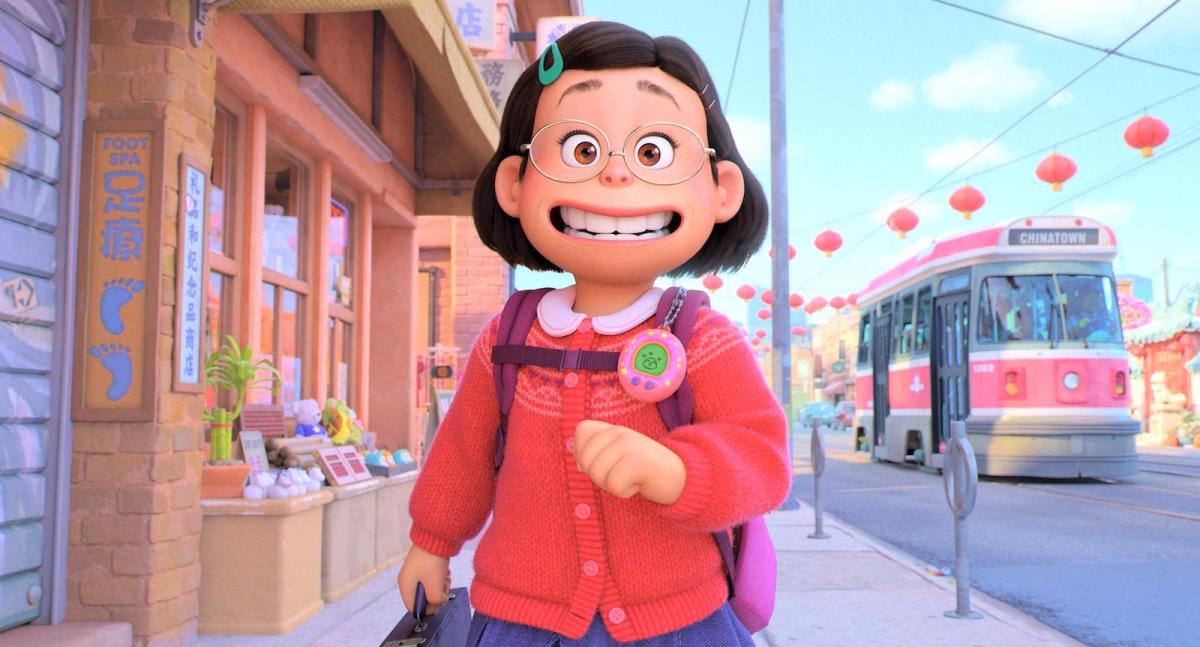 Pixar and Disney’s latest animated effort, Turning Red, is now widely released in the United States and streaming on Disney Plus. The film has already become a critical hit, with particular praise going to its story, humor and use of culture.

Ahead of its debut, the film’s producer and director, Lindsey Collins and Domee Shi, spoke with ComicBook.com about the possibility of a sequel or spinoff.

Shi, who also co-wrote the story with Julia Cho and Sarah Streicher, said they were “open” to the idea of it.

We are open, but we haven’t talked about it. But yeah, it’s an invitation at the end for more stories.

Collins also expressed interest in the possibility of continuing the story as she had fallen in love with the characters.

Hopefully, at the end of a movie, you’ve fallen so in love with the characters that you have a hard time letting them go. I mean, as the filmmakers, not even as the audience, I feel that way. I love these characters. I never got tired of them. I was always like, ‘I’d go hang out with those characters again.’ I want to see what they’re up to. So, yeah. Who knows?

Turning Red follows a 13-year-old Chinese-Canadian girl, Mei, as she navigates her teenage years while struggling with transforming into a giant red panda when her emotions get too overwhelming. Rosalie Chiang voices the lead character, while Sandra Oh voices her mother, Ming Lee, who is strict and overprotective. The film is now streaming on Disney Plus.