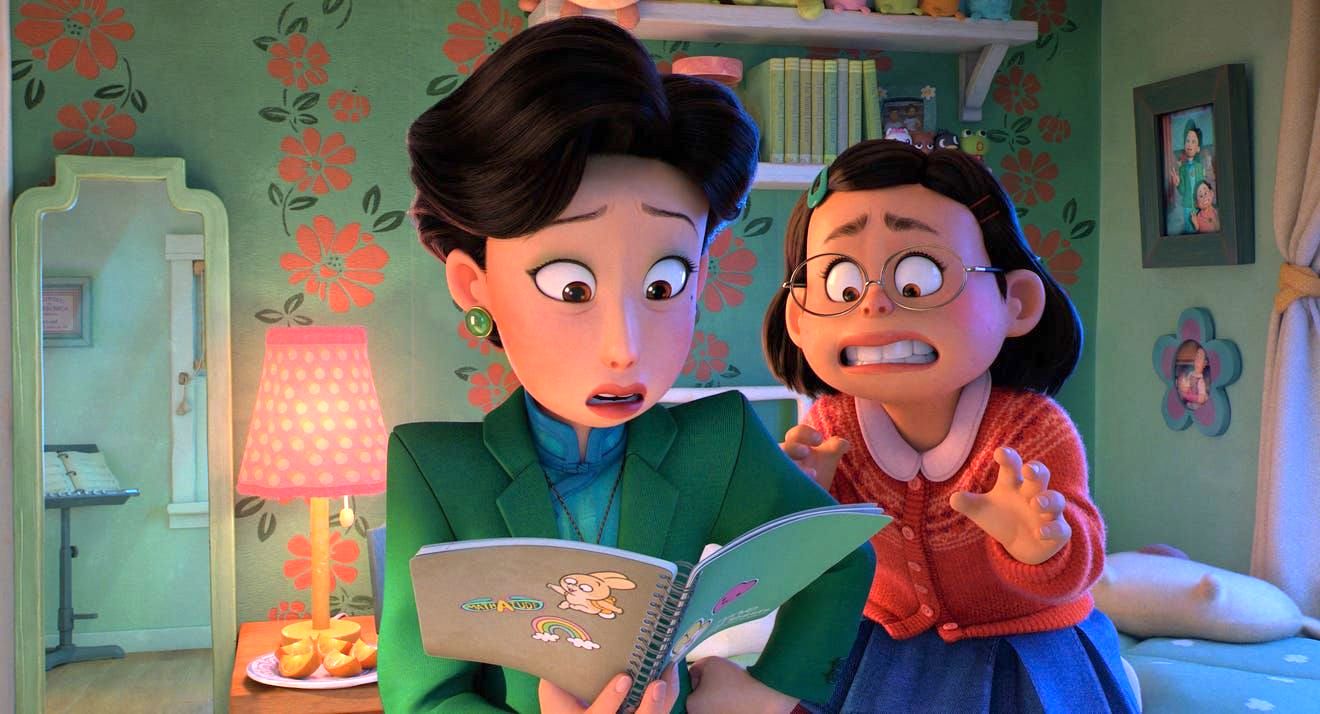 Disney and Pixar have seemingly done it again, as rave reviews for Turning Red, the animated comedy about growing up, make their rounds on social media.

Eager audiences can begin streaming Turning Red via Disney Plus on March 11, and some lucky viewers in larger markets can catch the film in theaters on the same day. With the wait almost over, we’re more excited than ever to learn that the movie appears to be a massive success, and an enjoyable watch.

Rotten Tomatoes also holds praise for Turning Red, as the movie currently holds a 91% ranking after 34 positive reviews from critics. Pixar hit this one out of the park, it seems, as articles call the film heartwarming and beautiful after pointing out that it takes risks bigger than either Disney or Pixar have touched in the past.

Turning Red appeals to everyone from prepubescent almost-teens to those in their 30s (and beyond), and reinforces that we’ve all experienced that awkward time in life with as much grace as a giant red panda.

There will be laughter, tears, and moments of lust as Mei Lee and her friends sort out life’s changes. Lee’s transformation serves as a way to highlight excitement in various forms, and it’ll remind us all of our own ‘Red Panda,’ because — let’s face it, it’s always a part of us.

Turning Red premieres on Disney Plus on March 11, and it’s undeniably going to be a can’t-miss for all of us. Here’s to traveling back to the 2000s and reliving all of our glory — and those embarrassing moments too.