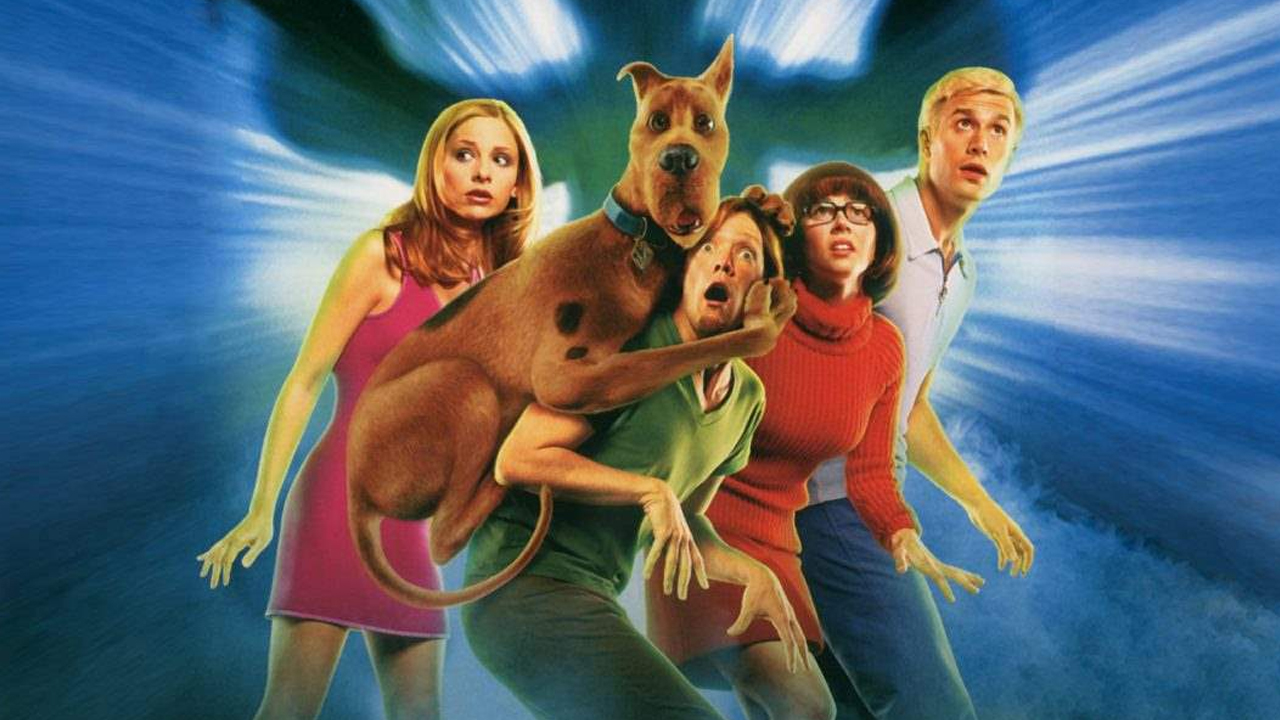 The 20th anniversary of the live-action Scooby-Doo film is upon us and with this occasion, fans are reliving the nostalgia by bringing up many forgotten secrets from the film.

A collection of these secrets and easter eggs were shared by Twitter user @notgwendalupe and, among them was the news that fans missed out on a kissing scene between the film’s two leading ladies — Linda Cardellini (Velma) and Sarah Michelle Gellar (Daphne).

In a clip taken from a 2002 TRL interview, the two actresses were asked about a rumored make-out scene that was cut from the film. The pair admitted that the scene was part of the script and while it was filmed, it ultimately wasn’t used.

While the interview has resurfaced now, the fact has done the rounds plenty of times since the movie originally launched in 2002. The scene was also mentioned by the film’s writer James Gunn back in 2020.

Gunn explained that the film was initially meant to be rated PG-13 but it was ultimately cut back to just PG after a handful of negative reactions to a test screening.

Gunn also confirmed the rumor that there was an R-rated version of the film at one point, however, he explained that this was simply due to a joke that the MPAA misinterpreted.

Later in 2020 Gunn also spoke more about the film revealing that in his initial script Velma was written as “explicitly gay”, but the studio chose to water it down with the character being “ambiguous” in the shot version and “nothing” in the released form of the film. This being the case, a make-out scene between her and Daphne would have made a lot of sense.

20 years on Scooby-Doo still remains a great hit of nostalgia for ‘90s kids and it as the recent Twitter thread would suggest there are grounds for a rewatch with hidden adult humor to be found.