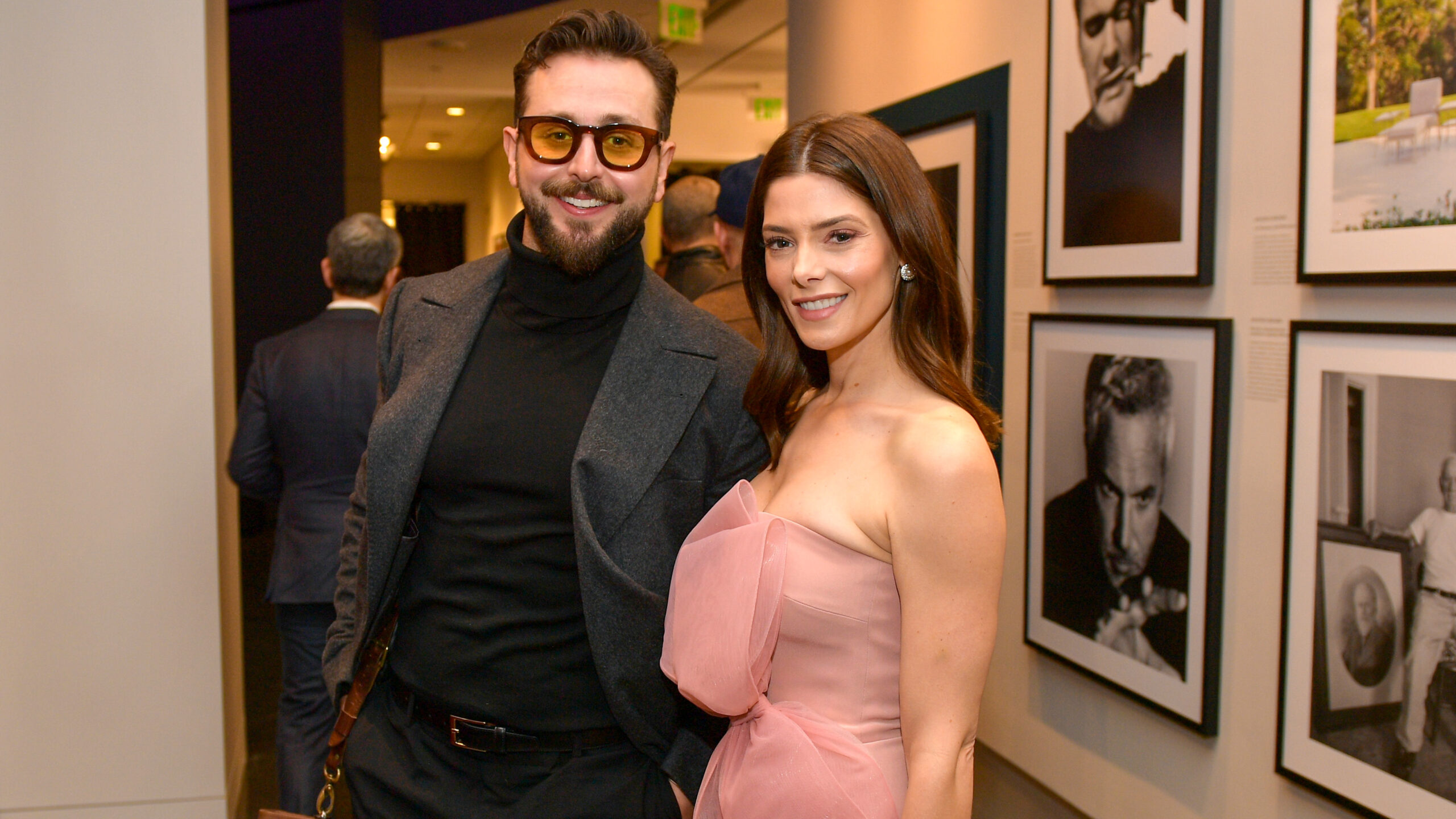 Twilight actor and podcaster Ashley Greene has announced she is expecting a child.

This will be the 35-year-old’s first child with her husband, entrepreneur Paul Khoury.

“The couple is over-the-moon with excitement about expecting their first child together,” a representative for Greene told People.

In a previous interview, Greene shared that she would “definitely” be interested in expanding her family.

“My husband and I are both kind of like, it’s going to happen. And trust me, we’re at the point where both of our parents are hinting, and they’re like, ‘Okay, we’re ready. You guys have been married a couple of years now.'”

The road to family life began for Greene when Khoury proposed to her at the bottom of Bridal Veil falls during a vacation to Australia and New Zealand, a moment she shared on her Instagram.

“This is the most beautiful moment I could have ever hoped for,” she wrote in the post. “You’ve successfully made me the happiest, luckiest woman alive. I can’t wait to show you my unfaltering immeasurable love for the rest of our lives.”

The pair married in 2018 in a ceremony in San Jose, California.

In addition to starring in the Twilight movies, Greene hosts a podcast called The Twilight Effect, which follows her and her friend, major fan of the series Melanie Howe, re-watching all five films in close detail.